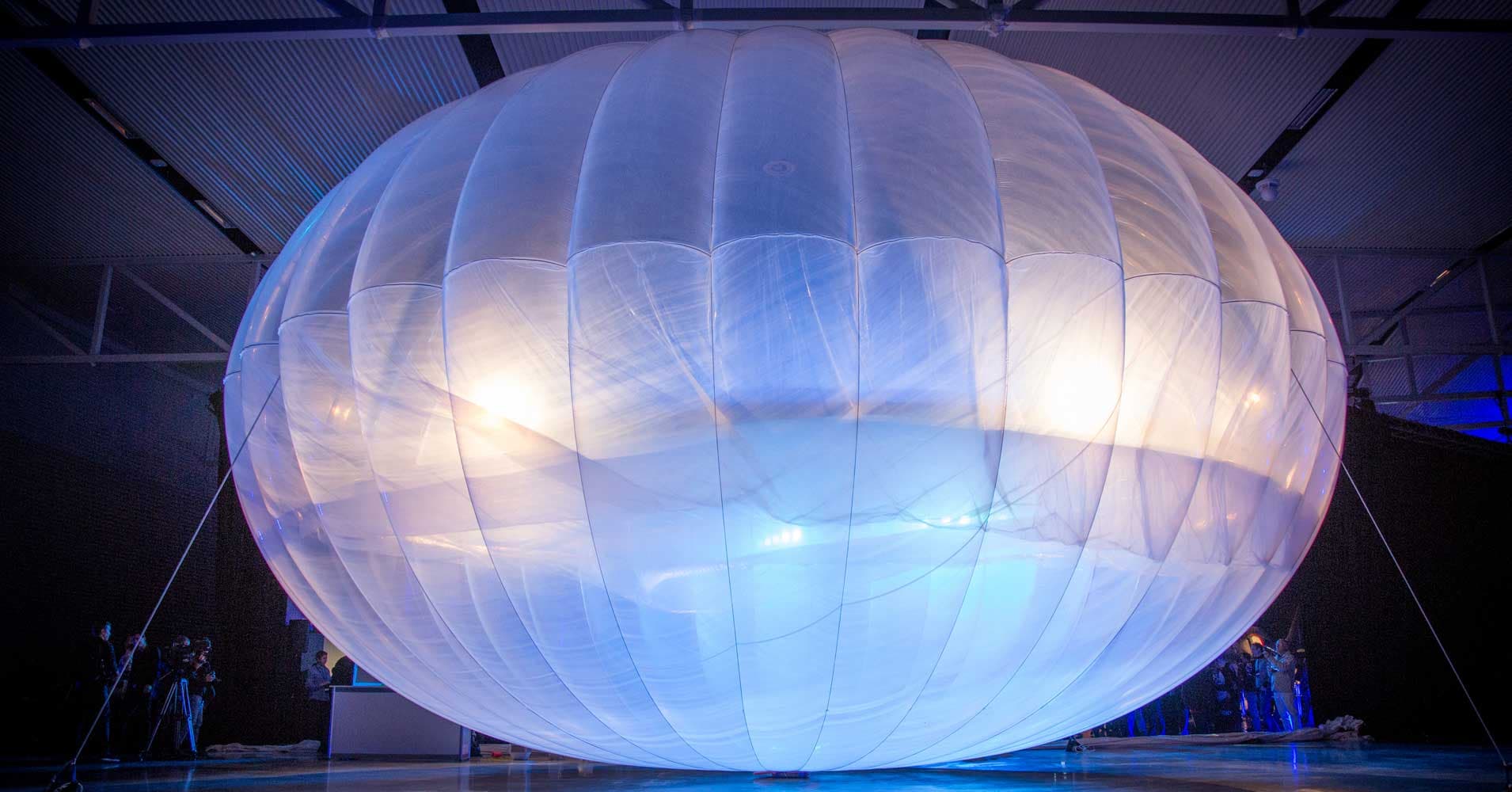 DARPA's Balloons Could Hover at the Edge of Space Indefinitely

The agency is using lasers to keep its balloons in one place.

The agency is using lasers to keep its balloons in one place.

Stratospheric balloons are exactly what they sound like: balloons that sit in the stratosphere, the layer of Earth's atmosphere that begins roughly 60,000 feet above its surface.

NASA first began experimenting with the devices in the 1950s, and they're very useful — we now use them to do everything from monitoring the weather to delivering internet access.

The problem with stratospheric balloons is that neither NASA nor anyone else has been able to figure out how to keep them in one spot for more than a few days at a time — the stratosphere's winds blow them around in ways scientists still haven't learned to predict. Not yet, anyways.

As part of its Adaptable Lighter-Than-Air (ALTA) balloon program, DARPA — the U.S. Department of Defense's tech research agency — is currently testing a sensor called Strat-OAWL, which stands for "stratospheric optical autocovariance wind lidar." The idea is to use lasers to deduce the speed and direction of wind gusting far away from a stratospheric balloon.

It does this by shining laser pulses in two directions. Some of that laser light then reflects off the air, returning to the sensor unit, which analyzes its wavelength. Changes in the wavelength allow Strat-OAWL to determine the speed of the air that reflected the light, as well as the direction in which it's moving.

The stratospheric balloon can then adjust its altitude to wherever a wind is blowing in the direction it wants to move, ensuring it can remain in one area indefinitely.

In 2017, U.S. Navy Admiral Kurt Tidd noted during a geospatial intelligence symposium that the military believed stratospheric balloons could have some "interesting applications" if capable of remaining airborne for 180 days or longer.

"We think this has the potential to be a game changer for us, a great, long-duration, long-dwell surveillance platform,” Tidd said at the time.

And if DARPA's sensor works as hopes, that surveillance platform could be lurking on the edge of space before we know it.

READ MORE: The US Military Is Testing Stratospheric Balloons That Ride the Wind so They Never Have to Come Down [MIT Technology Review]