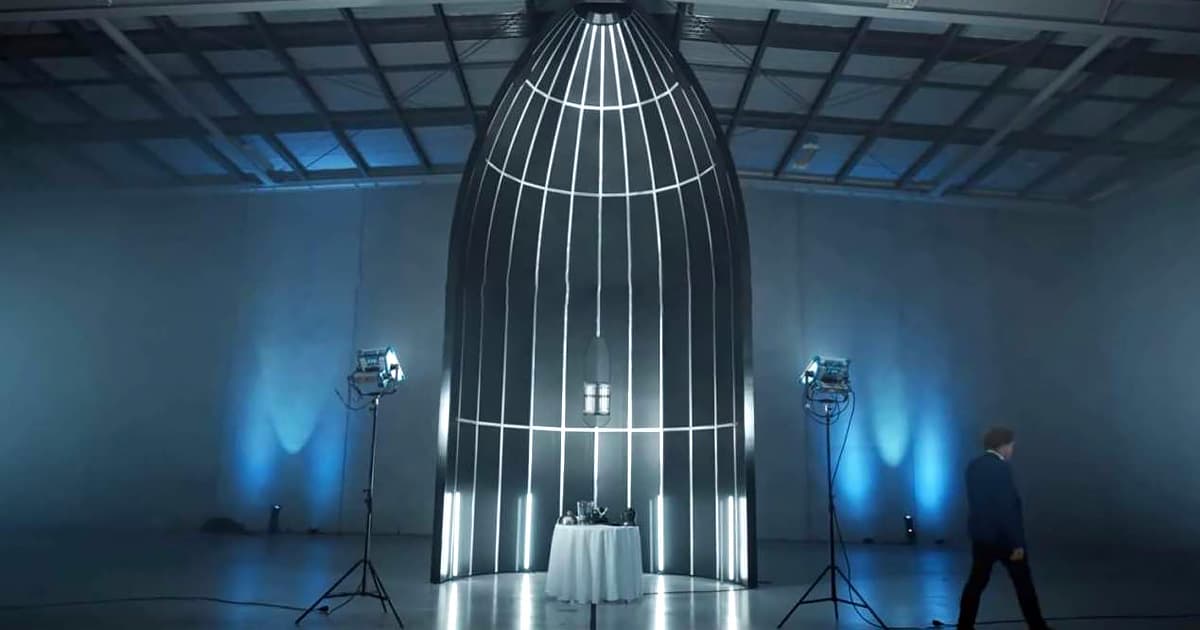 They say it can travel to Mars or even Venus.

They say it can travel to Mars or even Venus.

The sleek rocket is "tailored for mega constellations, deep space missions and human spaceflight," according to the company. It stands just over 130 feet tall, a little smaller than SpaceX's workhorse Falcon 9 rocket, and is designed to carry a 1.5 metric ton payload all the way to Mars.

The idea is to create a rocket that's just the right size, instead of wasting money and time with launch vehicles that are too big.

"We’ve listened to our customers and the message is clear — biggest doesn’t always mean best when it comes to constellation deployment," the company wrote in a statement. "Efficiently building the mega constellations of the future requires launching multiple satellites in batches to different orbital planes."

The company's previous rocket, the Electron, has so far launched 18 missions successfully since 2017. The company is hoping to eventually make it fully reusable. So far, the rocket's main booster ends up sinking in the ocean, but Rocket Lab plans to pluck it out of midair via helicopter.

The company also announced plans to go public through a shell corporation at a valuation of $2.1 billion. The news comes after Virgin Galactic became the first space tourism company to go public in 2019.

Big picture, Rocket Lab's move to secure launch contracts for mega constellation buildouts — competing with SpaceX's quickly growing Starlink network — is a step toward a future in which a trip to space is only a ticket away.