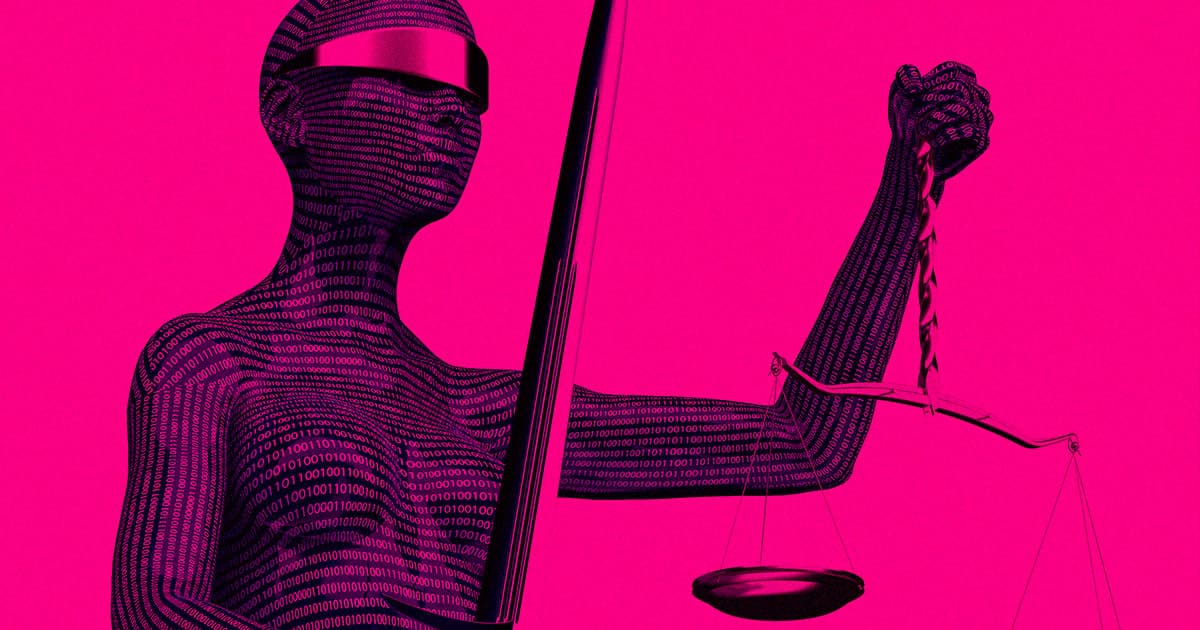 "...it seems likely they will put me in jail for 6 months if I follow through with bringing a robot lawyer into a physical courtroom."

"...it seems likely they will put me in jail for 6 months if I follow through with bringing a robot lawyer into a physical courtroom."

It looks like AI startup DoNotPay's "robot lawyer" — specifically, an AI-powered earpiece designed to coach defendants through court hearings about things like parking tickets and bill negotiations — won't be taking the floor next month after all.

In a major twist, company CEO Joshua Browder has now announced that the case has been pushed back, alleging that prosecutors threatened him with jail time should he bring his robolawyer to a physical court.

"Good morning!" he tweeted earlier this morning. "Bad news: after receiving threats from State Bar prosecutors, it seems likely they will put me in jail for 6 months if I follow through with bringing a robot lawyer into a physical courtroom."

"DoNotPay," he continued, "is postponing our court case."

While it's known that the bot was set to argue a parking ticket, the specifics of the case, for legal reasons, are mostly under wraps.

Regardless, this case is — or was, jury's still (literally) out — a turning point for DoNotPay's major VC backers, and was to be the first robot-powered case of its kind. Its success or lack thereof was to have some major implications, for the AI marketplace and its investors as well as for the broader legal landscape.

It's also unclear what charges prosecutors are allegedly threatening to throw at Browder. But again, this all involves ongoing litigation, so details are bound to be murky. Futurism has reached out to Browder for comment but has not heard back.

For the time being, Browder says his company will focus primarily on consumer rights cases like "lowering medical bills, canceling subscriptions, disputing credit reports, among other things," rather than "non-consumer rights legal products (e.g defamation demand letters, divorce agreements and others)," which the entrepreneur called a "distraction."

"I think it's very important for companies to stay focused," Browder continued in the thread. "Unlike courtroom drama, [consumer rights] cases can be handled online, are simple and are underserved."

READ MORE: If You Let This Startup's "Robot Lawyer" Represent You in the Supreme Court, It'll Give You $1 Million