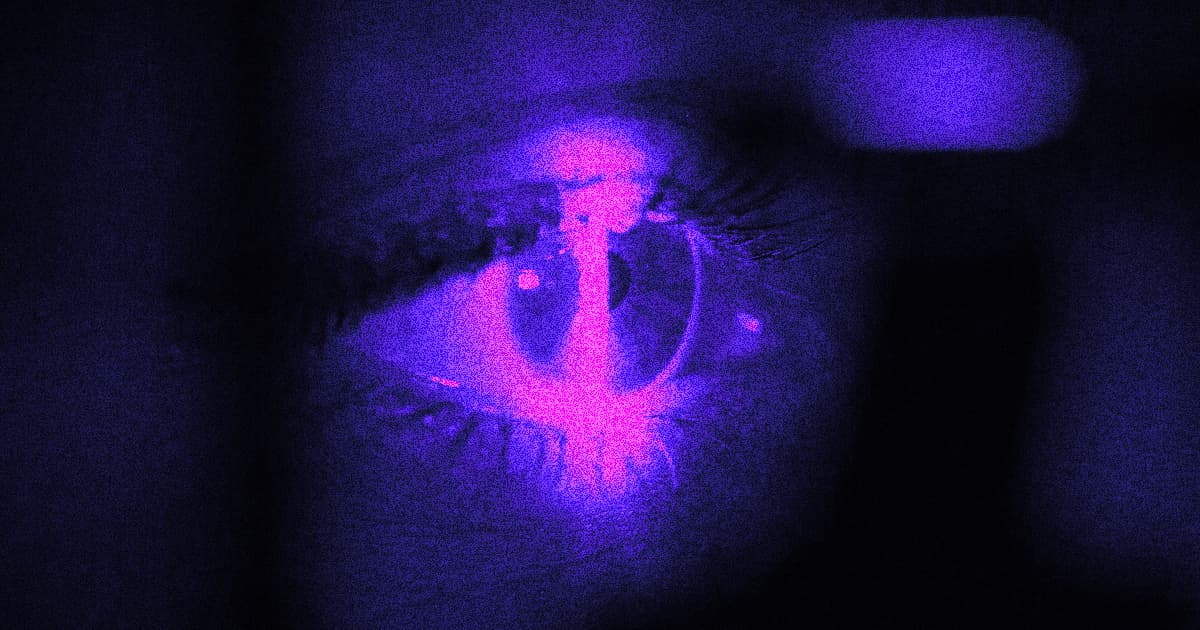 This Startup Is Paying People to Scan Their Eyeballs

Use Sam Altman's bizarre orb to scan your iris and you can walk away with some crypto.

Use Sam Altman's bizarre orb to scan your iris and you can walk away with some crypto.

Prominent tech entrepreneur and OpenAI CEO Sam Altman is back with a new venture called Worldcoin that says it will distribute a new cryptocurrency to every single human on Earth.

There are, of course, plenty of challenges associated with that, not the least of which is the fact that only 59.5 percent of the world's population uses has access to the internet.

Even stranger, Bloomberg reports, is that in order to verify everyone's identity, Altman wants Worldcoin to travel the world with orb-like devices that will scan people's irises before doling out the crypto cash.

Altman has long been an advocate of universal basic income. He attempted several experiments on the concept during his tenure as head of Y Combinator, but Bloomberg reports that they faced delays and complications. Now, though, he sees Worldcoin as a new way to distribute wealth directly to everyone out there who needs it.

"I've been very interested in things like universal basic income and what's going to happen to global wealth redistribution and how we can do that better," Altman told Bloomberg. "Is there a way we can use technology to do that at global scale?"

It's worth noting, though, that it remains pretty hazy how Worldcoin plans to actually make money.

For now, Blania says that Worldcoin is running a small beta test in which participants scan their iris using the company's $5,000 orbs in exchange for crypto. But because Worldcoin's homebrewed crypto isn't quite ready for distribution, they're paying the volunteers in Bitcoin instead.

Blania told Bloomberg that the iris scans are an important aspect of the startup's authenticity protocols, but he also understands that people might be hesitant to entrust a small crypto startup with their biometric data. In typical blockchain startup fashion, though, he promised that the company would operate with the utmost transparency to instill confidence in people that their personal data would never be misused.

More on Sam Altman: AmeriCoin: This Idea To Tokenize the US Dollar Is Compelling And Thorny