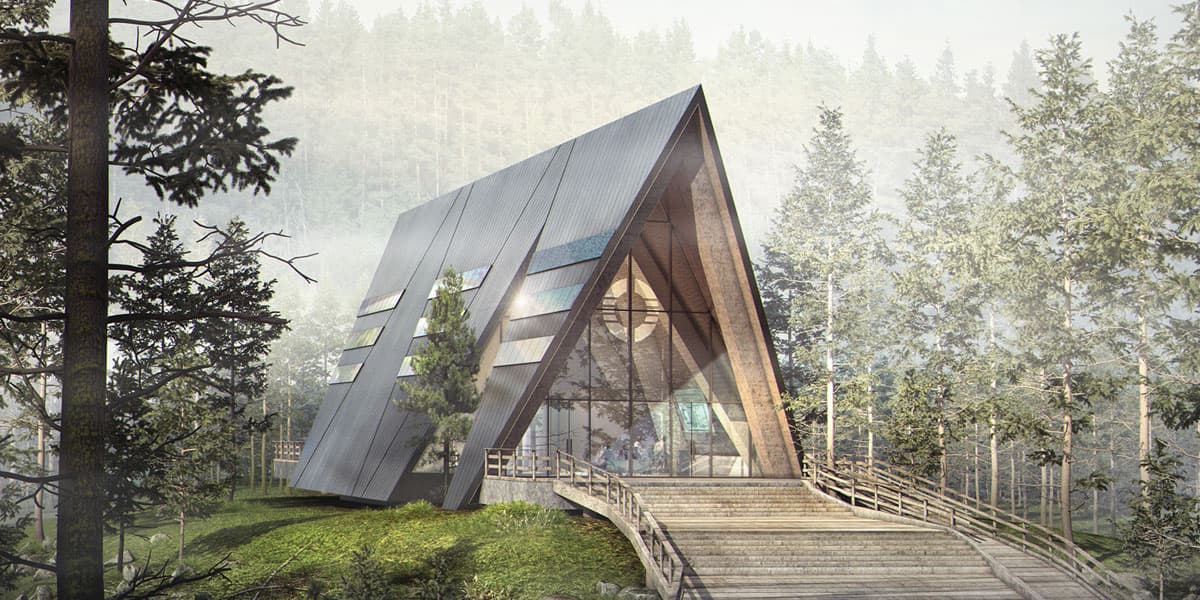 Are nuclear microreactors the future of off-grid power?

Are nuclear microreactors the future of off-grid power?

Experts are excited by the concept of microreactors because nuclear facilities have historically relied on economies of scale — a paradigm this tech could reverse.

Oklo's "fast reactor" plant uses energy from already-spent nuclear reactor fuel, technology that has been around since the 1950s, according to CNBC.

The startup designed sleek A-frame buildings to house the reactors. The plants are designed to be operated autonomously.

Oklo is planning to reuse spent reactor fuel from the Experimental Breeder Reactor II, a reactor operated by the Argonne National Laboratory at the National Reactor Testing Station in Idaho between 1964 and 1994.

"The reuse of materials has been long an option to better utilize natural resources, uranium in this case, as well as decreasing the amount of used fuel that must be ultimately disposed," Jess Gehin, associate laboratory director of the Nuclear Science and Technology Directorate at the Idaho National Laboratory, told CNBC.

"This is a common practice in some countries like France but not in the US, as economics do not favor this path," she added.

Great Balls of Fire
"Radioactive Gobstoppers" Could Stop the Next Nuclear Reactor Meltdown
6. 30. 20
Read More
Fukushima Plans to Power Region With 100% Renewable Energy
1. 6. 20
Read More
Floating Chernobyl
Russia Is Floating a Nuclear Power Plant Across the Arctic
8. 9. 19
Read More
+Social+Newsletter
TopicsAbout UsContact Us
Copyright ©, Camden Media Inc All Rights Reserved. See our User Agreement, Privacy Policy and Data Use Policy. The material on this site may not be reproduced, distributed, transmitted, cached or otherwise used, except with prior written permission of Futurism. Fonts by Typekit and Monotype.