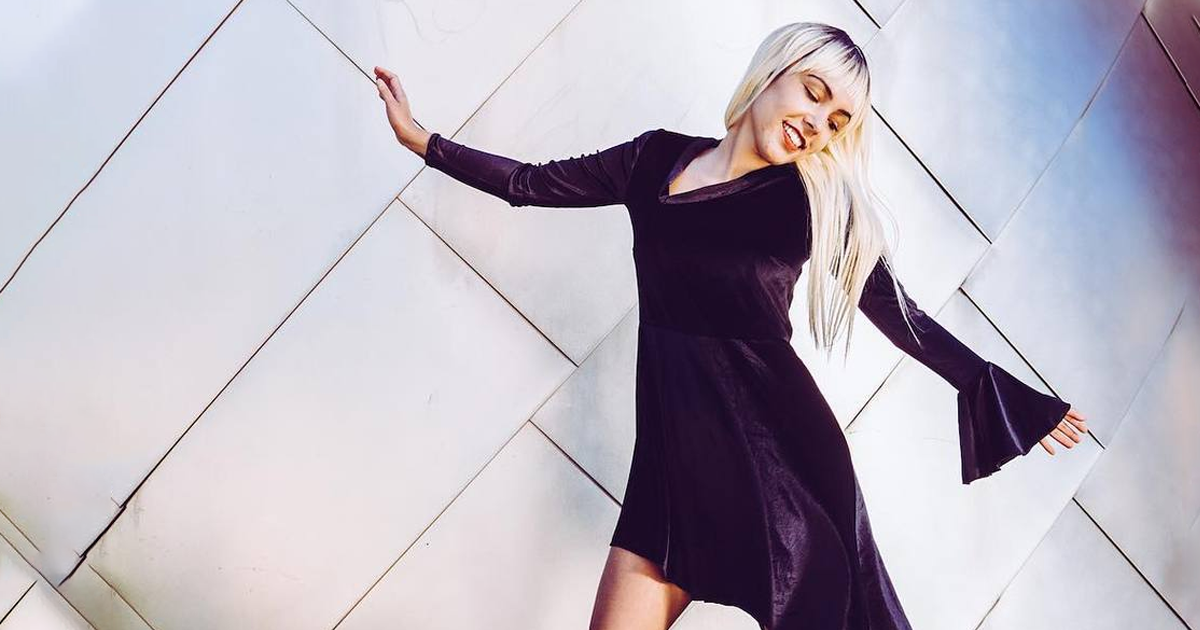 This Startup Is Selling “Little Black Dresses” Designed By AI

Would you wear clothing designed by an algorithm?

Would you wear clothing designed by an algorithm?

Glitch grew out of How to Generate (Almost) Anything, a team of computer scientists who met at MIT and worked together to build algorithms that churned out pizza recipes, perfumes, and bizarre fashion. Like with How to Generate (Almost) Anything’s fashion line, Glitch used a type of AI called a Generative Adversarial Network, which involves two neural nets pitted against each other to create realistic examples of something — in this case, dresses — to the point that the neural net can’t tell them apart from human-made designs.

For now, Glitch is only selling a black dress that was designed by its algorithm — more colorful designs on its website are all currently waitlisted. Half of the sales of the black dress are being donated to AnitaB.org, an organization that supports women in science and tech.

“We believe that we can increase representation and participation of women in AI by developing projects targeted to women,” Yanardag wrote in an email to Futurism, “and so far we created AI-generated perfume, jewelry, shoes, and fashion designs!”

READ MORE: This Clothing Line Was Designed By AI [Vice]