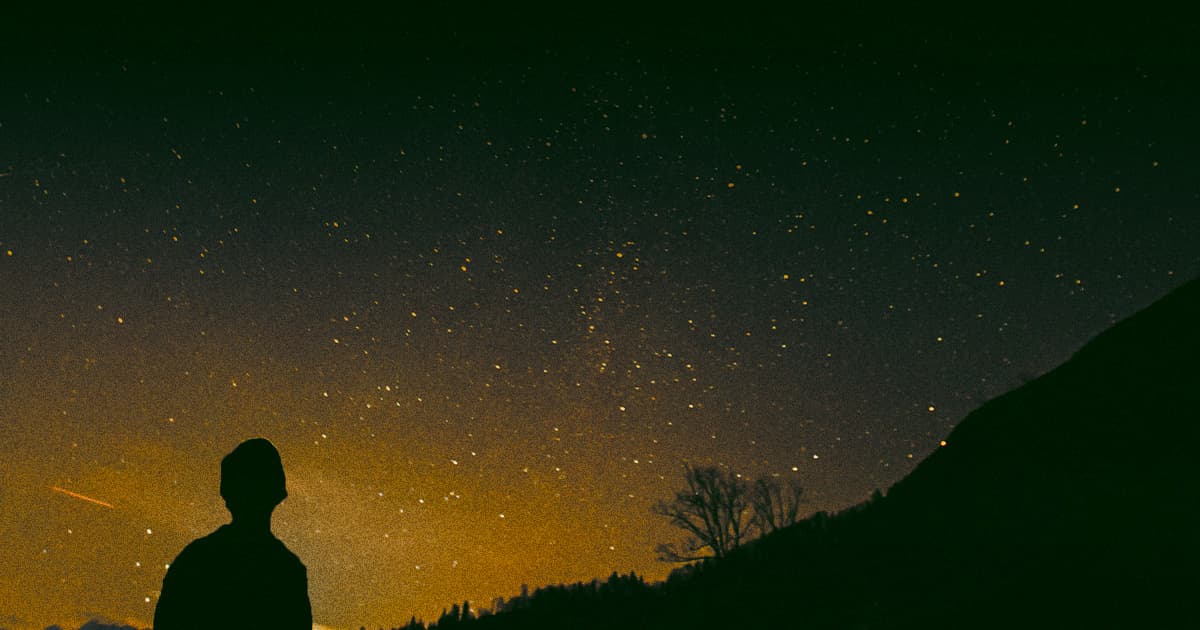 Stars Are Disappearing From the Night Sky, Scientists Warn

"... Light pollution is increasing, notwithstanding the countermeasures purportedly put in operation to limit it."

"... Light pollution is increasing, notwithstanding the countermeasures purportedly put in operation to limit it."

"Twinkle, Twinkle, Little Star," could eventually become less of a lullaby and more of an elegy.

Over the past 12 years, a team of researchers analyzed tens of thousands of observations by citizen scientists the world over. And now, they've just released a new study, published in the journal Science, in which they found that the sky has been getting brighter at an average rate of 9.6 percent each year since 2011.

And as the sky gets brighter due to light pollution, it washes out the much fainter light of stars light years away. Of course, light pollution is nothing new, but what is alarming is that it's brightening the sky at a faster rate — "exponentially," the researchers say — than anyone expected. And that means stars are fading away.

Gauging the brightness of the sky, and by extension the overall visibility of stars, is surprisingly difficult. For one, satellites, including those used in previous studies of this nature, are not able to detect some of the blue light from LEDs, and in general, a satellite's perspective is drastically different than that of a human on the ground.

So to measure what the naked eye can see, the researchers turned to observations by them — over 50,000 of them — all logged as part of the ongoing Globe at Night project.

LED to our Doom

A major culprit of the great brightening, the researchers posit, is LED lighting, which they say exploded from a mere one percent market share for new general lighting in 2011 to 47 percent in 2019. But it's not just the ubiquity of the lights that's the problem: it's their pound for pound brightness.

"Since LEDs allow more light to be produced for the same amount of energy, one result of their development has been increased light use," Kyba explained to Gizmodo.

That would seem to echo the findings of other studies in recent years that found the rapid adoption of LEDs is contributing not only to a significant amount of light pollution, but widespread ecological disruption as well.

"The main finding is that the visibility of stars is decreasing at a remarkably fast rate — faster than we had anticipated based on satellite data and population growth, for example," Christopher Kyba, a light pollution researcher and an author of the study, told Gizmodo. "It's a sign that the efforts that exist to control light to date are not working, at least when considered on continental scales."

Energy-Saving LED Light Bulbs Are Contributing to Light Pollution
11. 26. 17
Read More
Night-Time Pollution Shortens Winter, Brings Spring Early
7. 1. 16
Read More
The Missing Night Sky: What Light Pollution is Keeping from Us?
6. 27. 16
Read More
+Social+Newsletter
TopicsAbout UsContact Us
Copyright ©, Camden Media Inc All Rights Reserved. See our User Agreement, Privacy Policy and Data Use Policy. The material on this site may not be reproduced, distributed, transmitted, cached or otherwise used, except with prior written permission of Futurism. Articles may contain affiliate links which enable us to share in the revenue of any purchases made.
Fonts by Typekit and Monotype.