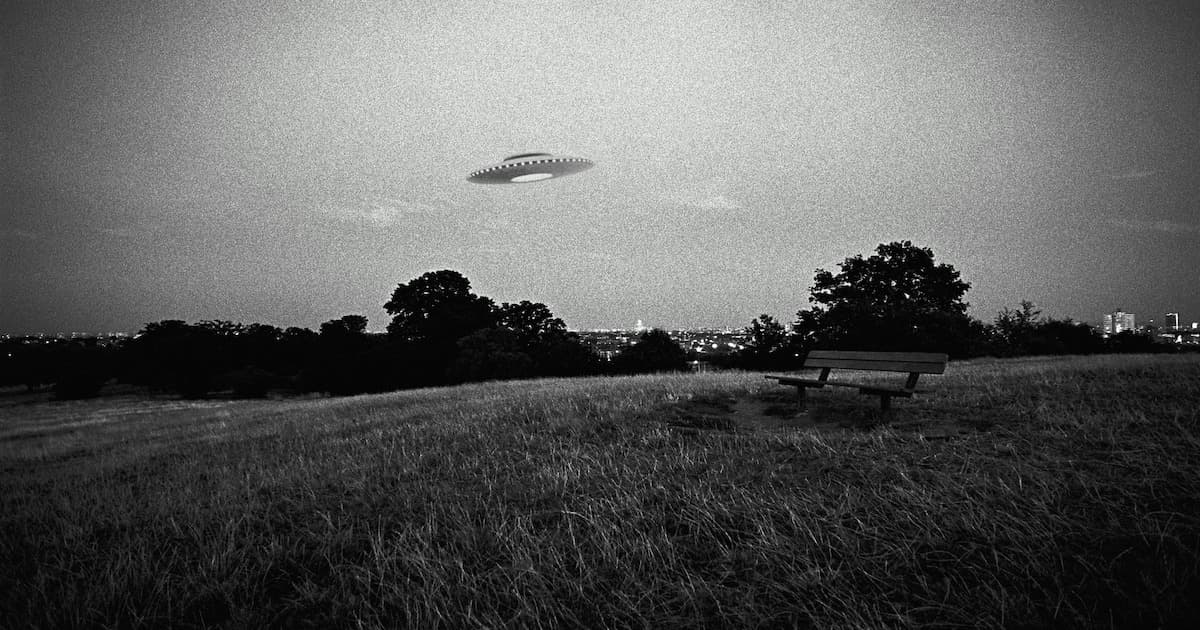 He's not kidding, is he?

He's not kidding, is he?

Stanford professor Garry Nolan grew up reading sci-fi, and made his name debunking a supposed alien skeleton he saw posted online, publishing a paper discrediting the claim that the tiny skeleton was an "alien baby" using genetics and biology.

"The UFO community didn't like me saying that," said in the recent Vice interview. "But you know, the truth is in the science."

Nolan doesn't seem quite as skeptical about the alleged unidentified aerial phenomena (UAP) — that's the government's preferred term for what's usually called a UFO — evidence he's inspecting now. After the CIA approached Nolan, he says, the government asked him to examine data from pilots who had gotten close to putative UAPs.

"You didn't even have to be an MD to see that there was a problem," he told Vice. "Some of their brains were horribly, horribly damaged. And so that's what kind of got me involved."

Nolan tells Vice that he's also analyzed about 10 or 12 recovered metal fragments from purported UFO crashes on behalf of the government, and he says some of the samples don't "play by the rules" of human-created materials — leading to the tantalizing, if remote, possibility that they might be bits of technology we don't yet understand.

"Let's say we didn't have transistors today and one of these objects dropped a big chunk of germanium doped with other elements, or, you know, these little transistors," he told Vice. "We would not have a clue as to the function, and we would ask 'why would anyone put arrays of germanium with these strange impurities in them… what is this thing?'"

Nolan told Vice that the government often holds onto records of weird or unique medical cases and analyzes them later, when enough similar cases have come in to provide clues. Of course, just because the feds are collating info on mysterious phenomena doesn't mean there's not a perfectly reasonable explanation for them.

Color us skeptical, but it is worth investigating. According to Vox, the Pentagon even agrees. We just want more than sample analysis and MRIs before we'll sign onto the idea that actual aliens have visited Earth.