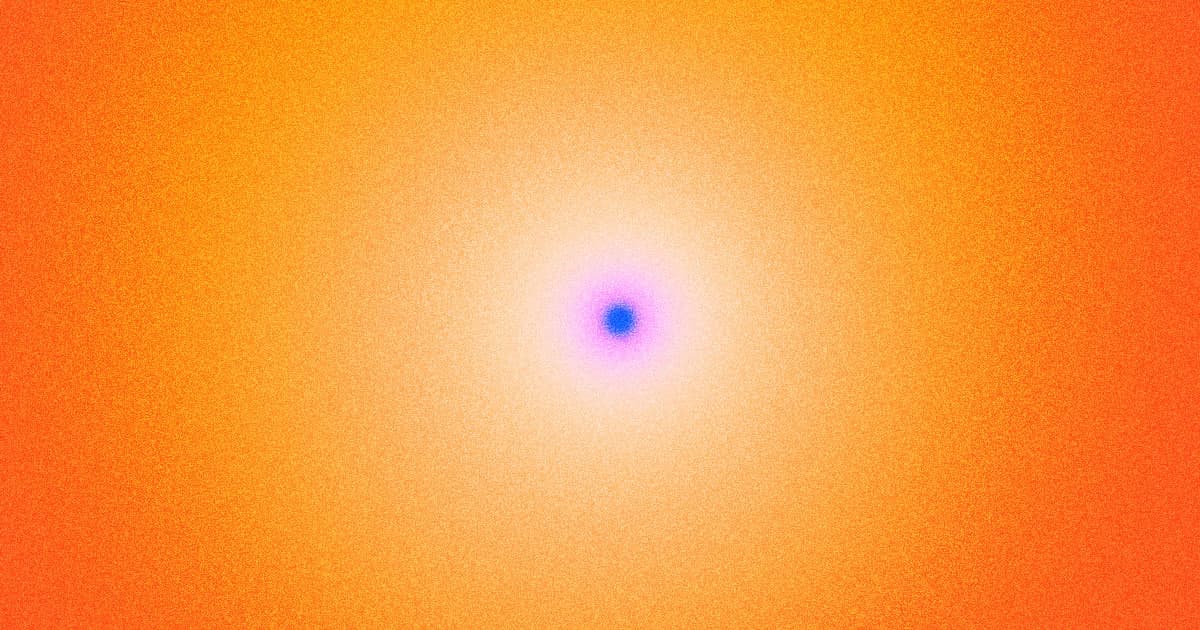 One Particular Spot on Earth Is Getting Colder Instead of Hotter

The Earth will be like "I know a spot."

The Earth will be like "I know a spot."

Overall, the Earth is getting warmer at an ominous rate — which, according to an overwhelming majority of climate scientists, is probably a result of greenhouse gas emissions.

That's why it's so interesting, as Mashable points out in a fascinating new story, that one spot in the middle of the Atlantic Ocean appears to be getting colder each year.

A new paper in the journal Nature Climate Change explores possible reasons for the cold spot, which is known as the "warming hole" or, charmingly, "the blob."

The researchers' conclusion is that the blob is probably caused by a number of complex factors — but mainly changing ocean currents and thick clouds that congregate over it.

Counterintuitively, the researchers say, the same greenhouse effect that's warming most of the Earth is likely causing the complex phenomena that are causing the blob to get colder.

"Anthropogenic climate change changes the circuitry of the climate system," said Kristopher Karnauskas, an oceanographer at the University of Colorado Boulder who had no role in the research. "[The cold blob] is an interesting manifestation of the peril we're bringing on."