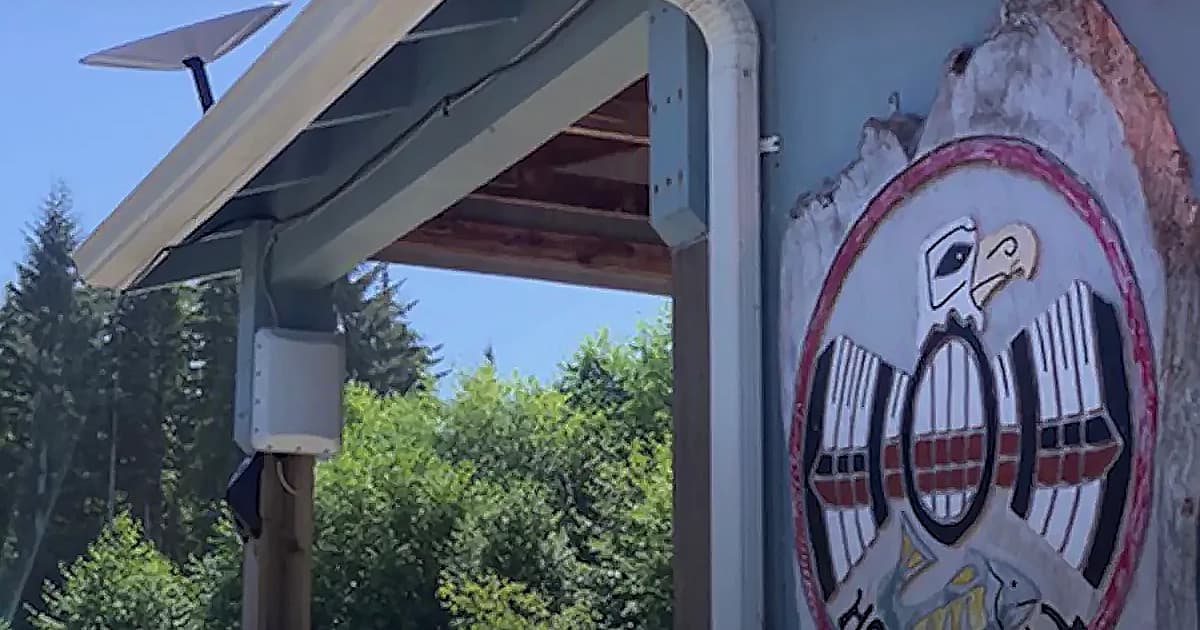 "It seemed like out of nowhere SpaceX just came up and catapulted us into the 21st century."

"It seemed like out of nowhere SpaceX just came up and catapulted us into the 21st century."

"It seemed like out of nowhere SpaceX just came up and catapulted us into the 21st century," Melvinjohn Ashue, vice chairman of the Hoh Tribe, said in a video published by the Washington State Department of Commerce.

"The last eight years I feel like we have been paddling up river with a spoon, and almost getting nowhere with getting internet to the reservation," Ashue added.

But now that the tribe was hooked up to broadband internet, "our children can participate in remote learning, residents can access healthcare," a tweet by the tribe reads. "SpaceX Starlink made it happen overnight."

"You're most welcome!" SpaceX CEO Elon Musk tweeted in a reply.

Hooking Up the Globe

It's unclear what kind of speeds the Hoh Tribe is experiencing through the network, but SpaceX has said it should be roughly as fast as your average broadband connection.

So far, SpaceX has sent over 700 small satellites into orbit to build its global broadband network.

On Tuesday, Musk confirmed that once the latest batch of 60 satellites "reach their target position, we will be able to roll out a fairly wide public beta in northern US and hopefully southern Canada."