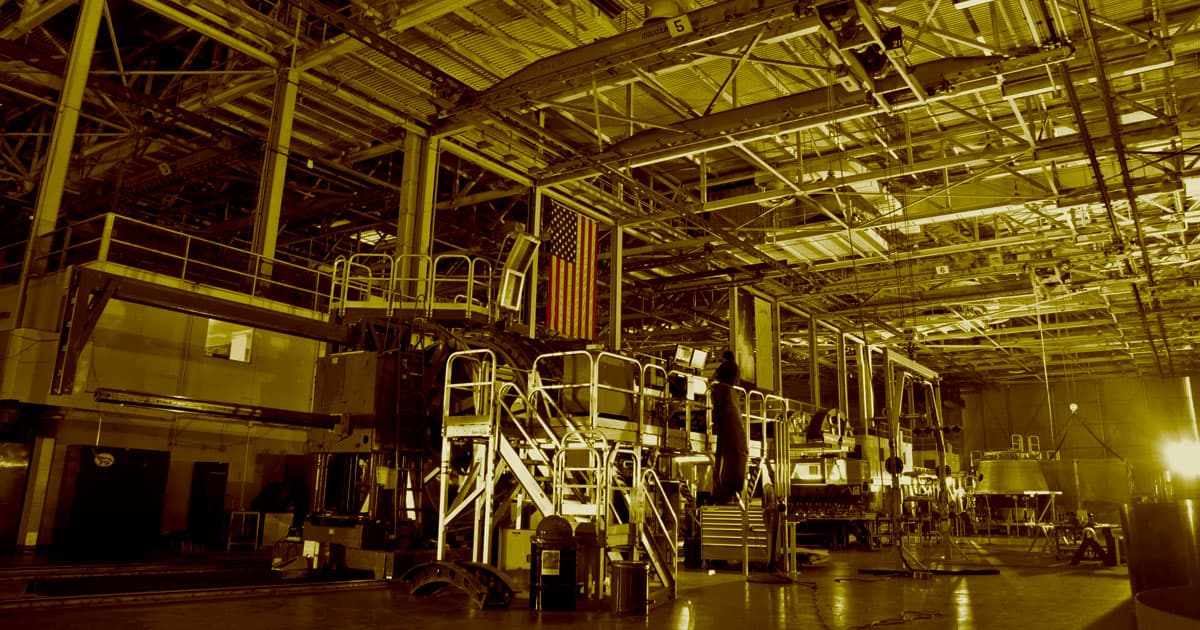 The SpaceX Layoffs Will Hurt Workers With These Job Titles

More than 30 percent of the laid-off employees are technicians.

More than 30 percent of the laid-off employees are technicians.

We already knew that SpaceX planned to lay off 10 percent of its workforce. Now we know which 10 percent.

On Wednesday, Business Insider revealed that it obtained a copy of a document SpaceX sent to California's Employment Development Department.

The document lists the job titles of all 577 staff members at the company's Hawthorne, California, headquarters that the SpaceX layoffs will affect — and it looks like technicians will suffer the most during the company's "strategic realignment."

According to the Business Insider report, 174 technicians will lose their jobs, with the position accounting for 30.2 percent of the SpaceX layoffs in Hawthorne. The next largest groups are engineers (97 people), machinists (35 people), and specialists (33 people).

Business Insider also analyzed which words cropped-up most often when describing the cut jobs, and 17 percent of the job descriptions included the rocket-centric words "structures" or "propulsion."

The fact that the SpaceX layoffs seems to target the people responsible for actually designing and building the company's rockets — as opposed to, say, administrators or supervisors — might just be the cost of working for an aerospace company focused on reusability. Once SpaceX builds the rockets, the need for as many technicians and engineers decreases.

Still, Elon Musk's loss could be the rest of the industry's gain — after all, a whole lot of experienced reusable rocket-builders are now on the hunt for new jobs.

READ MORE: These Are the 577 Positions SpaceX Is Cutting at Its Headquarters in a Major Round of Layoffs [Business Insider]

More on SpaceX lay-offs: Surprise Announcement: SpaceX to Lay off 10 Percent of Workforce