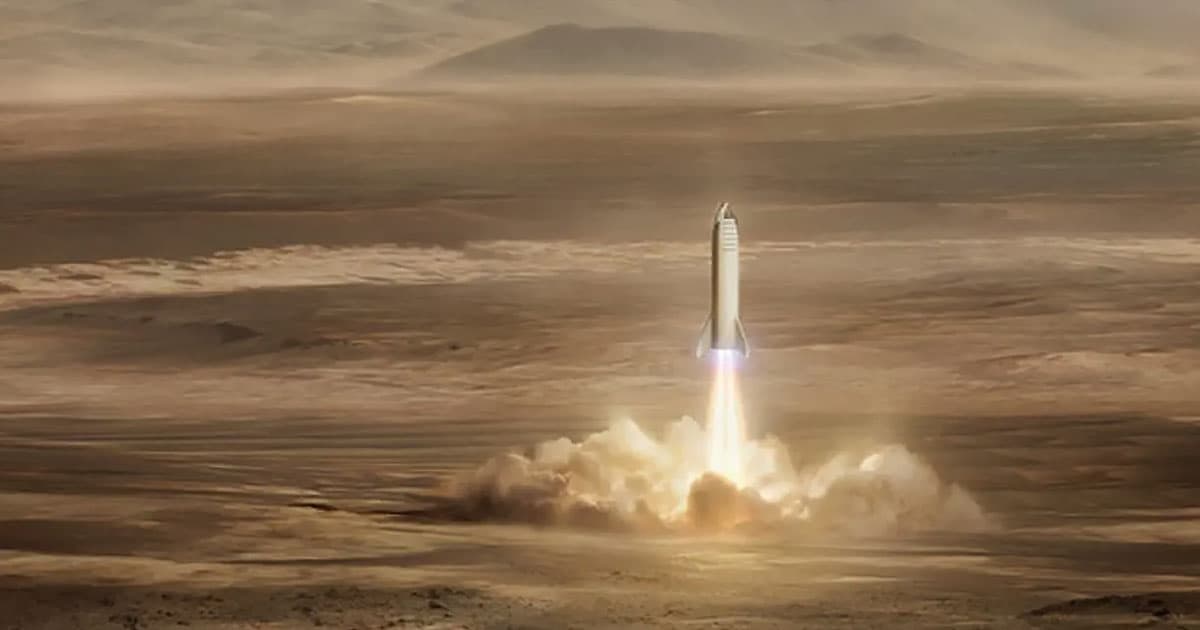 Will Starship Mk1 be ready for its launch debut in October?

Will Starship Mk1 be ready for its launch debut in October?

SpaceX is gearing up for its biggest launch yet.

The company filed paperwork with the Federal Communications Commission, requesting permission to communicate with the upcoming first generation of its Starship spacecraft up to an altitude of 22.5 km (74,000 feet) at its South Texas launch site.

According to SpaceX CEO Elon Musk, the first test flight of the next-gen craft could take place as soon as October.

The news comes after a Business Insider report suggested last week that SpaceX is requesting persmission to upgrade the site for the launch of its Starship prototypes, including plans for a commercial spaceport and a massive water suppression system.

SpaceX's launch pad at its Boca Chica facility will no doubt have to endure some enormous forces. In July, Musk confirmed that Starship's Super Heavy booster — the rocket that'll get the already massive Starship off the ground and into orbit — will feature 35 Raptor engines.