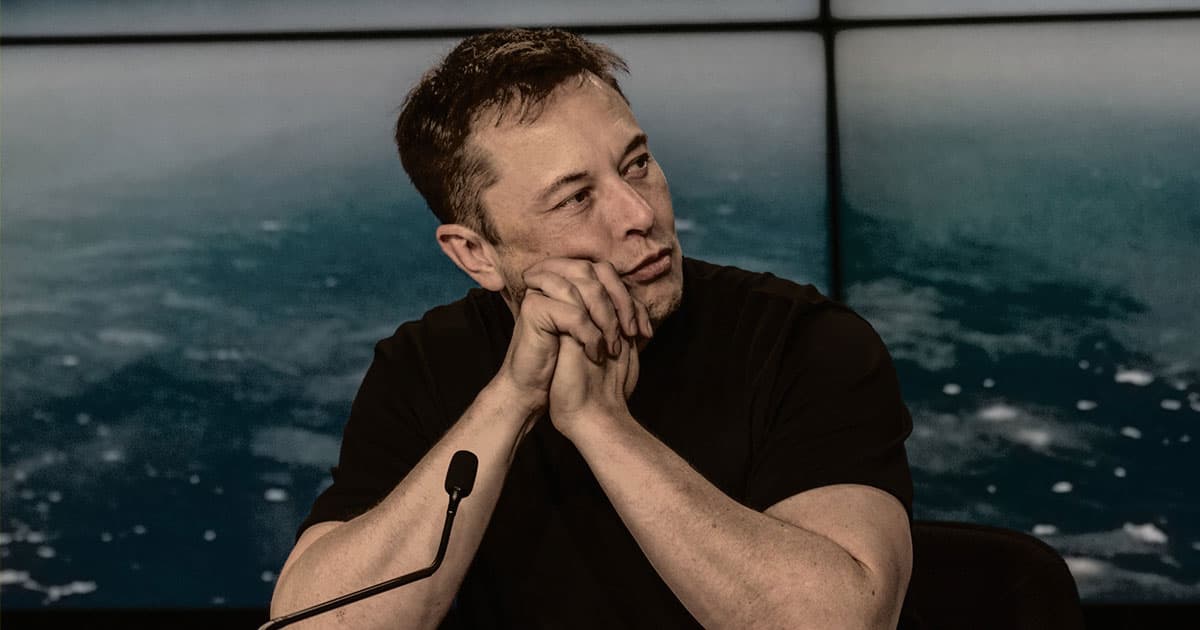 With not even a single second left before takeoff, SpaceX scrubbed Monday's final test flight of its 20 meters-tall Starship prototype called "Starhopper."

The plan had been to fly to an altitude of almost 500 feet. Shortly after the aborted attempt, Musk confirmed on Twitter that a "wiring/connector issue" may have caused the issue. "Igniters need to be inspected," Musk added. "We will try again tomorrow same time."

"Rather embarrassing [to be honest]," SpaceX CEO Elon Musk tweeted early Tuesday morning in response to tech blogger Pranay Pathole, who wondered why a simple miswiring could've caused such a large issue.

According to an analysis by Teslarati — deemed "impressively accurate" by Musk himself — the ignition system for SpaceX's new Raptor engine was redesigned from the ground up prior to its announcement in 2013. The ignition process requires extremely high pressure gases are are notoriously difficult to ignite.

But the new system has a key advantage, especially when it comes to space flight to the Moon and Beyond. "Avoiding [...] other complex chemical igniters also means that Starship will technically be able to launch to Mars or the Moon, perform injection and landing burns, maybe even hop around the surface, and still be able to return to Earth — all without resupply," Teslarati wrote.

We'll have to see if tonight's Starhopper test flight will be a success, before SpaceX can continue testing its pair of full-scale Starship prototypes that are currently in development.

More on Starhopper: SpaceX Starhopper Will Fly for the Last Time Tonight