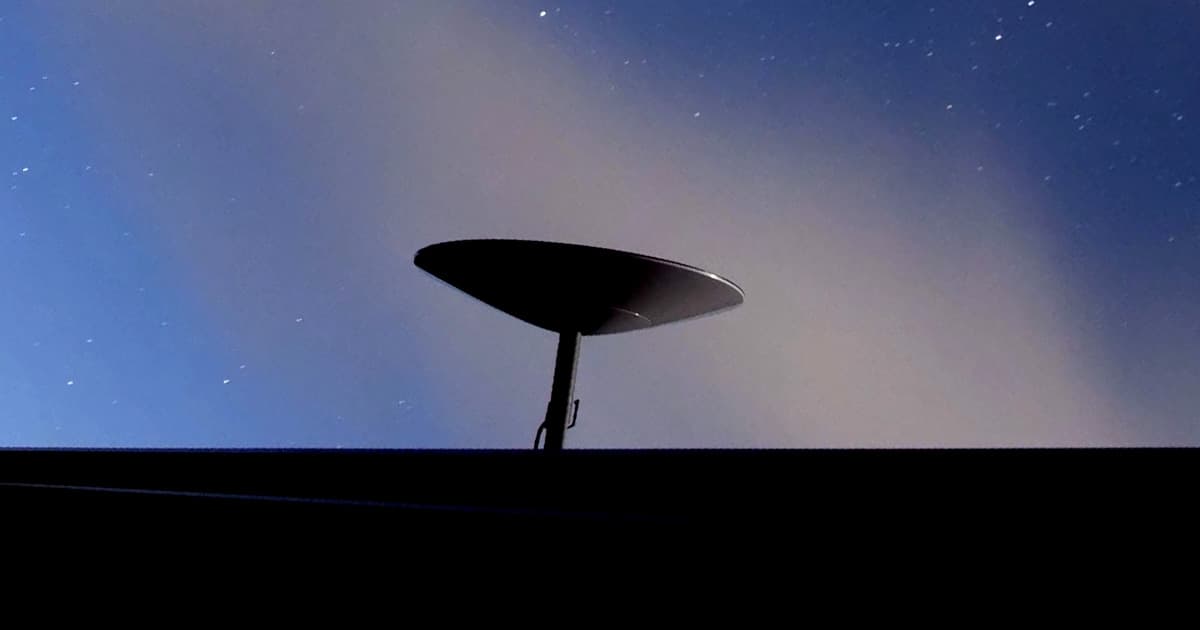 SpaceX is Hooking Up an Air Force Aircraft With Starlink Internet

Broadband internet is exactly what military jets were missing.

Broadband internet is exactly what military jets were missing.

SpaceX is preparing to test its Starlink broadband-beaming internet service on board a US Air Force "tactical aircraft," CNBC reports.

According to a request filed with the Federal Communications Commission on Thursday, SpaceX is looking to "make minor modifications to its experimental authorization for additional test activities undertaken with the federal government."

"The tests are designed to demonstrate the ability to transmit to and receive information from (1) two stationary ground sites and (2) one airborne aircraft at one location, and would add to these (3) limited testing from a moving vehicle on the ground,” the filing reads.

The plan is to integrate a "custom installation kit consisting of mechanical plates for the low-profile antennas and a fairing to reduce wind drag" on the aircraft.

According to the filing, SpaceX has previously demonstrated "the ability of SpaceX’s [non-geostationary orbit] system to transmit and receive information between both fixed sites on the ground and airborne earth stations aboard moving aircraft."

So far, SpaceX has launched more than 1,200 Starlink satellites, providing tens of thousands of customers, particularly in rural areas, with satellite broadband.

But SpaceX is clearly willing to venture far beyond residential internet services with its constellation. It's only a matter of time until the space company will find ways to integrate receivers on other moving objects.

According to a different FCC filing, SpaceX is already targeting cargo ships, commercial airplanes, and cars — and Teslas in particular, if Musk has anything to do with it.