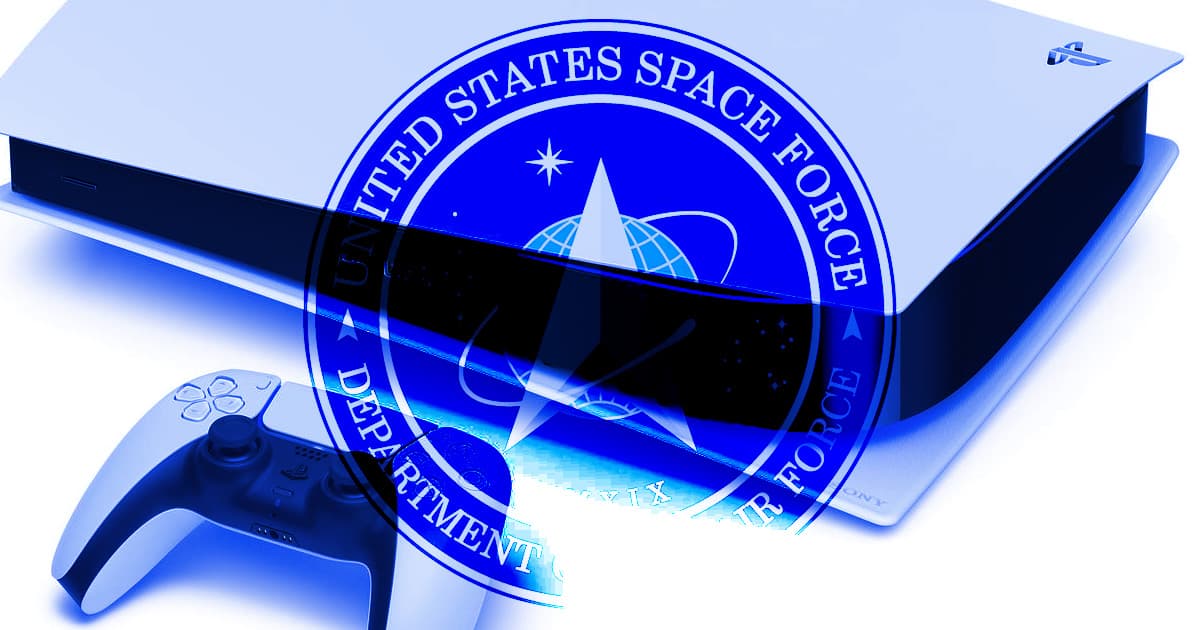 When his superior officer reprimanded him, he responded "YOLO."

When his superior officer reprimanded him, he responded "YOLO."

An unidentified member of the U.S. Space Force was desperate to get his hands on a Sony PlayStation 5. In fact, he was 30 minutes late for a fitness lesson because he was scoping at deals at nearby Target stores to snag one, Task & Purpose reports.

The airman showed no sign of regret for his actions. His response when he was reprimanded by his superior officer: "YOLO [You only live once], PS5 > letters of discipline."

An official letter is excoriating.

"You were late to work and insinuated to your supervisor that buying a PlayStation was more important to you than the disciplinary consequences of your actions," read the letter of reprimand, which was later shared on Facebook. "Your actions are an extreme deviation from the professionalism expected of you as a member of the armed forces."

It gets even better. The Space Force member ended up being busted down a rank, from Senior Airman to Airman 1st Class, according to Task & Purpose.

It's still unclear whether he was able to get his PlayStation 5.

Coincidentally, the news comes just a day after Space Force trounced other branches of the military in a Call of Duty tournament.

READ MORE: A Space Force member was busted down a rank for bailing on PT to get a PlayStation 5 [Task & Purpose]

What's a Space Force?
Progressive Groups Call For Elimination of Space Force
11. 18. 20
Read More
Trademark Battles
Oops: Netflix Trademarked "Space Force" Before the US Military
6. 8. 20
Read More
Roach Food
NASA Demands Return of Moon Dust Pooped Out by Cockroaches
4:14 PM
Read More
+Social+Newsletter
TopicsAbout UsContact Us
Copyright ©, Camden Media Inc All Rights Reserved. See our User Agreement, Privacy Policy and Data Use Policy. The material on this site may not be reproduced, distributed, transmitted, cached or otherwise used, except with prior written permission of Futurism. Fonts by Typekit and Monotype.