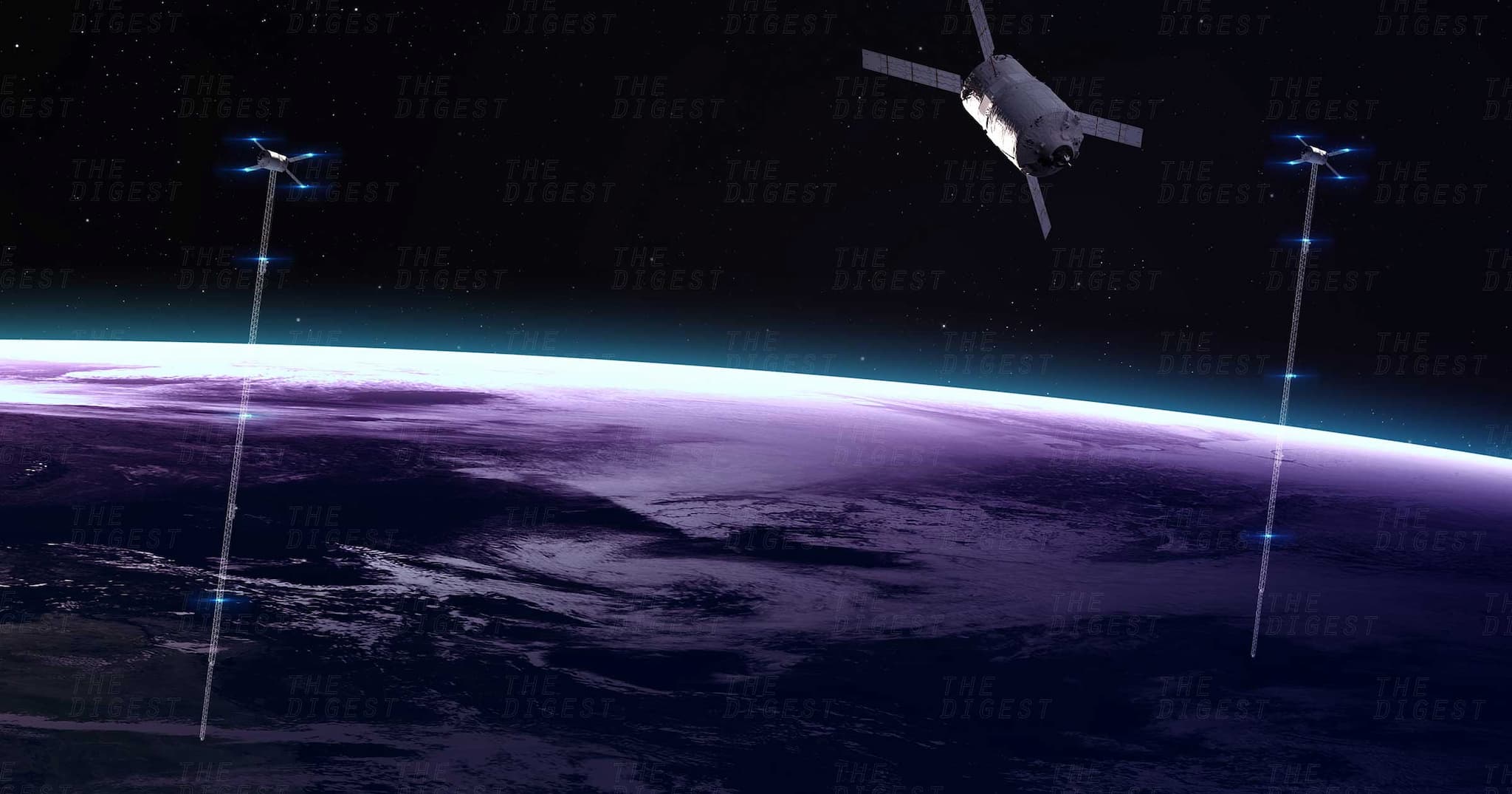 It's an important step towards making a space elevator into a real, useful tool.

It's an important step towards making a space elevator into a real, useful tool.

GOING (WAY) UP. For more than a century, the scientific community has kicked around the idea of space elevators. Specifics vary, but the basic design involves a vehicle of some sort that travels along a cable that spans from the Earth all the way up into space.

So far, space elevators have been little more than a sci-fi pipe dream. But now researchers from Japan's Shizuoka University appear determined to bring the concept to reality — they're ready to conduct the first test of elevator movement in space.

WHAT IS THIS? A SPACE ELEVATOR FOR ANTS? The Japanese team plans to test its space elevator design using a scaled-down version of the system — way scaled-down. The "elevator" in the test is a box only six centimeters (2.4 inches) long and three centimeters (1.1 inches) high and wide (at full scale, the box will be large enough to transport actual supplies to space).

On September 11, Japan's space agency will launch an H-2B rocket carrying two mini satellites, one of which will contain the elevator stand-in. Once in space, motors will power the box like a celestial tightrope walker along a cable strung between the two mini satellites positioned 10 meters (10.9 yards) apart from one another. Cameras on the satellites will monitor the motorized motion of the box.

CHEAPER (MAYBE). This movement is definitely easier to do in space than it will be between Earth and space (we don't have a material strong enough to handle those forces involved, at least not yet).

If Japan (or anyone) can successfully create a space elevator, we could have a low-cost way to deliver supplies and people to space — some experts predict the devices could cut the cost of transporting goods from $22,000 per kilogram ($10,000 per pound) to just $220 per kilogram ($100 per pound).

Of course, reusable rockets are already making space transportation much cheaper, so by the time space elevators are finally ready for action, we might not even need them. But the fact that Japan is at least taking the tech for a test drive is still pretty cool.

Hall Effect
Test Suggests Ion Thrusters Could Power Crewed Interplanetary Missions
Jan 29
Read More
Monkey Business
China Plans to Send Monkeys to Space Station to Have Sex With Each Other
11. 3. 22
Read More
Overview Effect
William Shatner Says His Space Trip Left Him With a Feeling of Terrible Grief
10. 11. 22
Read More
+Social+Newsletter
TopicsAbout UsContact Us
Copyright ©, Camden Media Inc All Rights Reserved. See our User Agreement, Privacy Policy and Data Use Policy. The material on this site may not be reproduced, distributed, transmitted, cached or otherwise used, except with prior written permission of Futurism. Articles may contain affiliate links which enable us to share in the revenue of any purchases made.
Fonts by Typekit and Monotype.