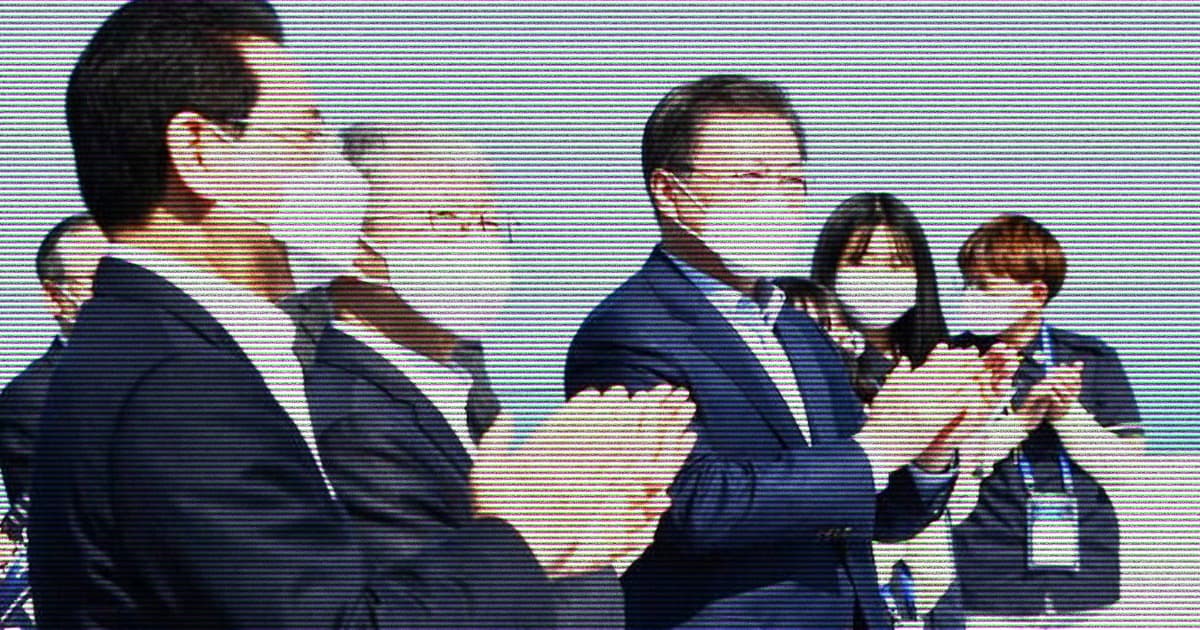 This marks a major step forward for their domestic space program.

This marks a major step forward for their domestic space program.

South Korean President Moon Jae-in announced a lofty goal last week: To launch a rocket developed in his country that’s capable of landing a robotic lander on the Moon by 2030.

In a speech given on March 25 at the Naro Space Center in Goheung, South Korea, President Moon unveiled plans to develop South Korea’s space program to land on Earth’s only natural satellite along with sending a craft to the Apophis asteroid that’s slated to pass by our planet in 2029, according to SpaceNews.

"We will actively push for challenging space exploration projects that build on the foundation achieved by developing a Korean launch vehicle," President Moon said in his speech. "By 2030, we will achieve our dream of landing on the moon by using our own launch vehicle. The technological prowess, experience and confidence that will be gained from exploring the moon, the first step in space exploration, will provide a solid foundation for space development."

The South Korean President also hopes to partner with the private aerospace industry in order to help achieve the country’s goal. He specifically named SpaceX as a potential partner saying he wanted to create an "innovative industrial ecosystem that nurtures global space companies such as SpaceX."

"Technology owned by state-funded research institutes will be transferred to the private sector in stages," President Moon said. "We will pursue institutional improvement as planned to establish a space industry cluster and vitalize the space service industry."

The Korea Aerospace Research Institute was established as South Korea’s space agency in 1989 — but has only completed relatively minor space missions including satellite launches, and launcher and spacecraft development.

As such, President Moon’s speech signals a major step forward for the country's space program and comes just a month after the government vowed to spend more than half a billion dollars on space projects in 2021.

If they make it to the Moon, it would mark a huge milestone in the program’s history — which would be fantastic. After all, the more domestic space initiatives there are, the more opportunities we’ll have to unlock the mysteries of our solar system.

More on the Moon: Ridiculous Analysis Claims You Could Build a House on the Moon for $60 Million