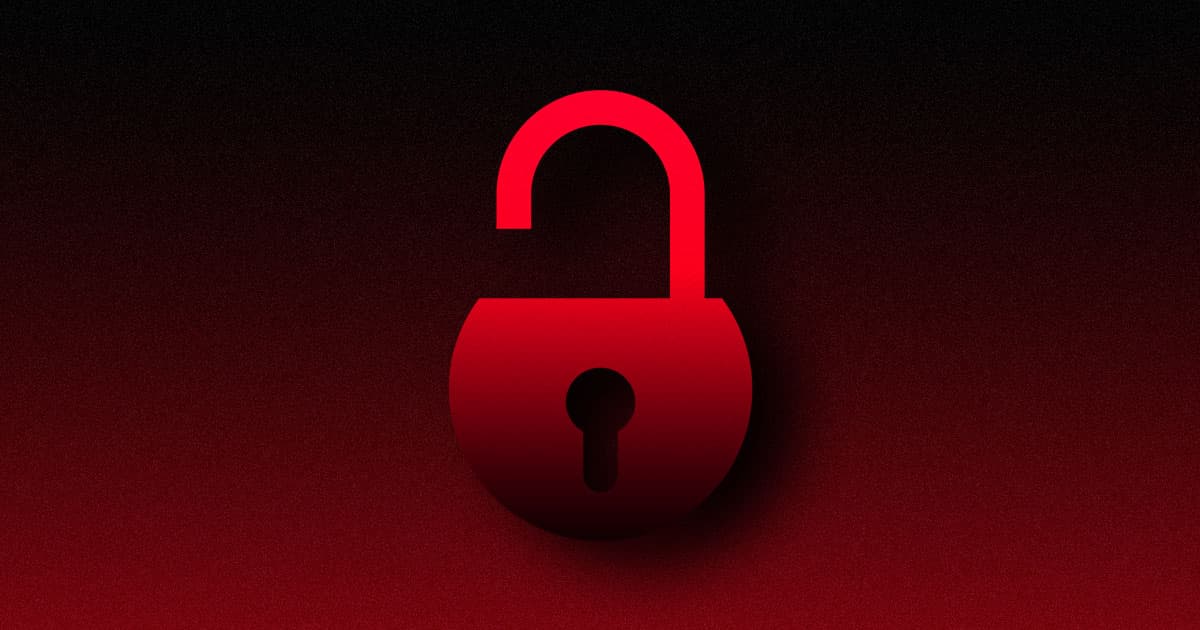 Someone Published All the Membership Data From a Neo-Nazi Website

Prior to its abrupt close in November 2017, Iron March was one of the most influential neo-Nazi websites in the world. Investigators have linked the site to murders, acts of terrorism, and fascist groups in at least nine different countries.

And now, thanks to a leak from an anonymous source, researchers have access to the entire contents of Iron March — including the user names, registered email addresses, and IP addresses of nearly 1,000 site members.

On Wednesday, someone using the handle "antifa-data" posted a 1GB SQL database appearing to contain all of the data from Iron March to the Internet Archive.

In addition to info that could lead to the identification of Iron March members, the database also includes the contents of members' public messages and private chats, much of which — as you'd expect from a neo-Nazi site— is rife with hateful speech and white supremacist rhetoric.

Disturbingly, as noted by Bellingcat, an open source journalism website, early analysis of the leak suggests that several Iron March members were active military personnel at the time they posted to the site. Others, meanwhile, expressed a strong desire to join the military.

Several members of the site have been outed directly on social media already, including a former congressional candidate — and the leak is likely to help researchers and investigators identify numerous other neo-Nazis.

USDA Certified Piracy
Someone Appears to Have Hacked the USDA's Website to Share Pirated Movies
Jan 22
Read More
Hackers Target Yet Another South Korean Crypto Exchange, Steal $32 Million
6. 20. 18
Read More
Uber Is Getting Sued for Not Disclosing Its 2016 Data Breach
3. 5. 18
Read More
+Social+Newsletter
TopicsAbout UsContact Us
Copyright ©, Camden Media Inc All Rights Reserved. See our User Agreement, Privacy Policy and Data Use Policy. The material on this site may not be reproduced, distributed, transmitted, cached or otherwise used, except with prior written permission of Futurism. Fonts by Typekit and Monotype.