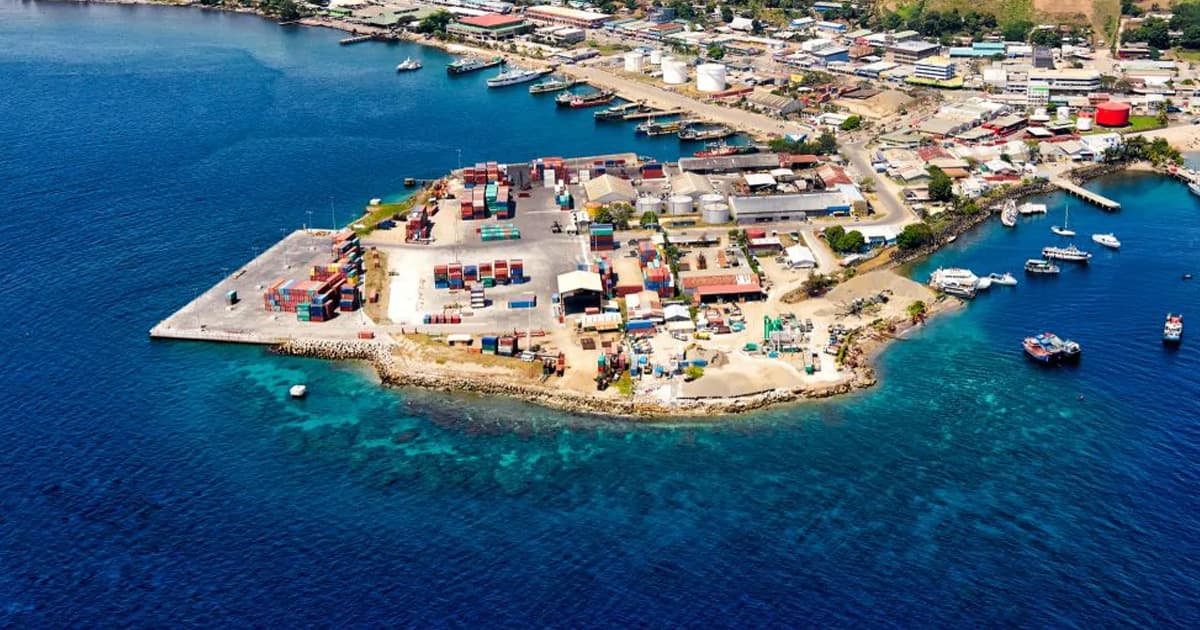 Critics say it's a way to silence opposition.

Critics say it's a way to silence opposition.

The government of the Solomon Islands, a nation of hundreds of individual islands in the South Pacific, is planning to temporarily ban the entirety of Facebook, ABC Australia reports.

The ban is allegedly an attempt to curb cyberbullying and online defamation, according to prime minister Manasseh Sogavare.

"Cyberbullying on Facebook is widespread, people have been defamed by users who use fake names, and people's reputations that have been built up over the years [are destroyed] in a matter of minutes," Sogavare told the island nation's parliament, as quoted by ABC.

Critics are decrying the move as a needless and unjust overreach of governmental powers — and a way to silence the opposition. It's also unclear how Sogavare plans to actually go about banning the massive social media network, how such a ban would be enforced, and for how long.

Opposition MP and foreign relations committee chairman Peter Kenilorea Jr. called the ban "a direct and brazen assault on the freedom of expression," The Guardian reports.

But the nation's Cabinet agreed to ban Facebook last week.

Agovaka also said the move was intended to "safeguard our young people from harmful content" as there currently is "no legislation to govern the use of the internet," allowing them to "download harmful stuff from the internet."

Solomon Islands is not alone in its efforts to silence Facebook. Other nations in the Pacific including Papua New Guinea, Fiji, and Samoa have all considered implementing similar bans as well.