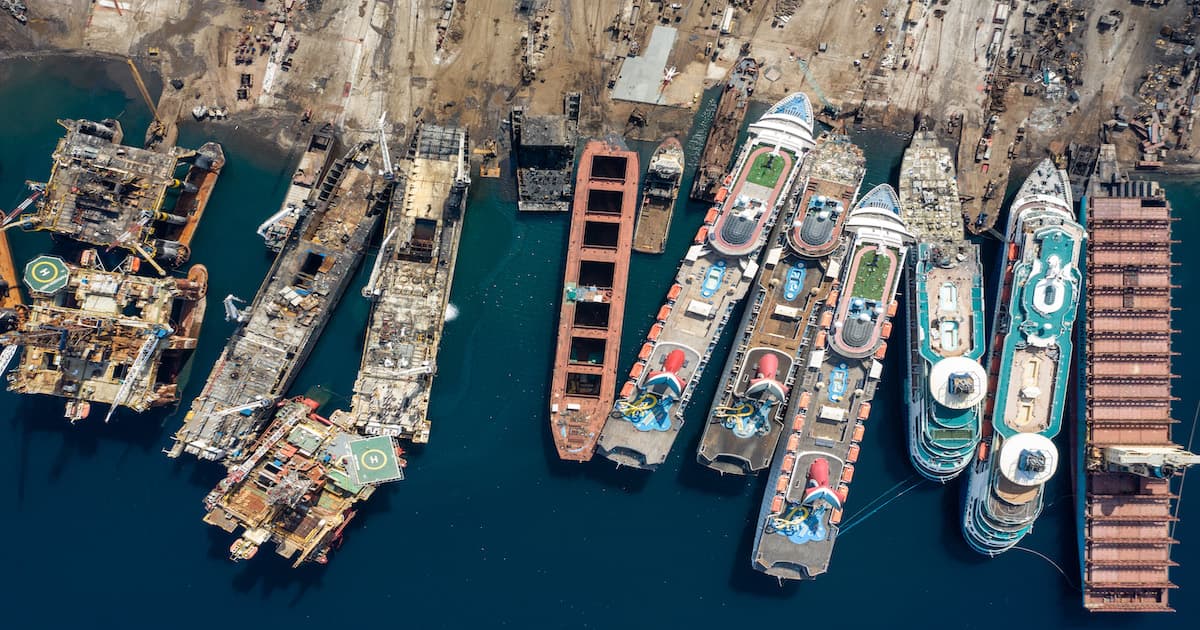 "We have never suffered like this in our lives.”

"We have never suffered like this in our lives.”

In a strange digital twist on hazards at sea, sailors stuck aboard a damaged ship sent frantic emails for help, writing that an “urgent solution is needed before it’s too late” in a message with “SOS” in the subject line.

“THE LIFE OF THE PEOPLE ARE IN REAL DANGER,” crew members wrote in an October email obtained by the Wall Street Journal, trying with no avail to get help from Sierra Leone, the country whose flag few over their ship.

The crew were running out of food, according to WSJ, with only a few potatoes and limes left, and began fishing to survive. Seawater was ruining their hazardous cargo of sulfur, creating nasty fumes, and contaminating the vessel’s diesel fuel. Even worse, the ship’s owner stopped paying insurance and employee wages — and stopped responding to messages asking for help.

According to the WSJ, all cargo ships must fly some country’s flag, although not necessarily the flag from their country of origin. Crews or ship owners pay flag fees to maritime offices in their chosen country, which is supposed to entitle them to emergency help, among other services.

The MV Haj Abdullah’s crew were flying the flag of Sierra Leone. According to WSJ, the Sierra Leone Maritime Administration regulates hundreds of ships transporting billions of dollars of cargo with the help of a management company. When ships fly the flag of small countries their governments frequently lack the resources to actually regulate cargo or respond to emergencies, which is precisely what happened to the Haj Abdullah.

The Haj Abdullah finally made it back to port after months of pleading for help, but they’re not alone in their longstanding plight.

The WSJ reports that more than 1,000 sailors worldwide are currently stuck on ships without pay. It’s not clear if or how these cargo ship problems play into supply chain breakdowns, but both human lives and valuable cargo are being negatively impacted, and they shouldn’t have to resort to SOS emails and newspapers to get help.

More on extreme environments: Underground ‘Zombie Fires’ Continue to Burn Even at 74 Degrees Below Zero