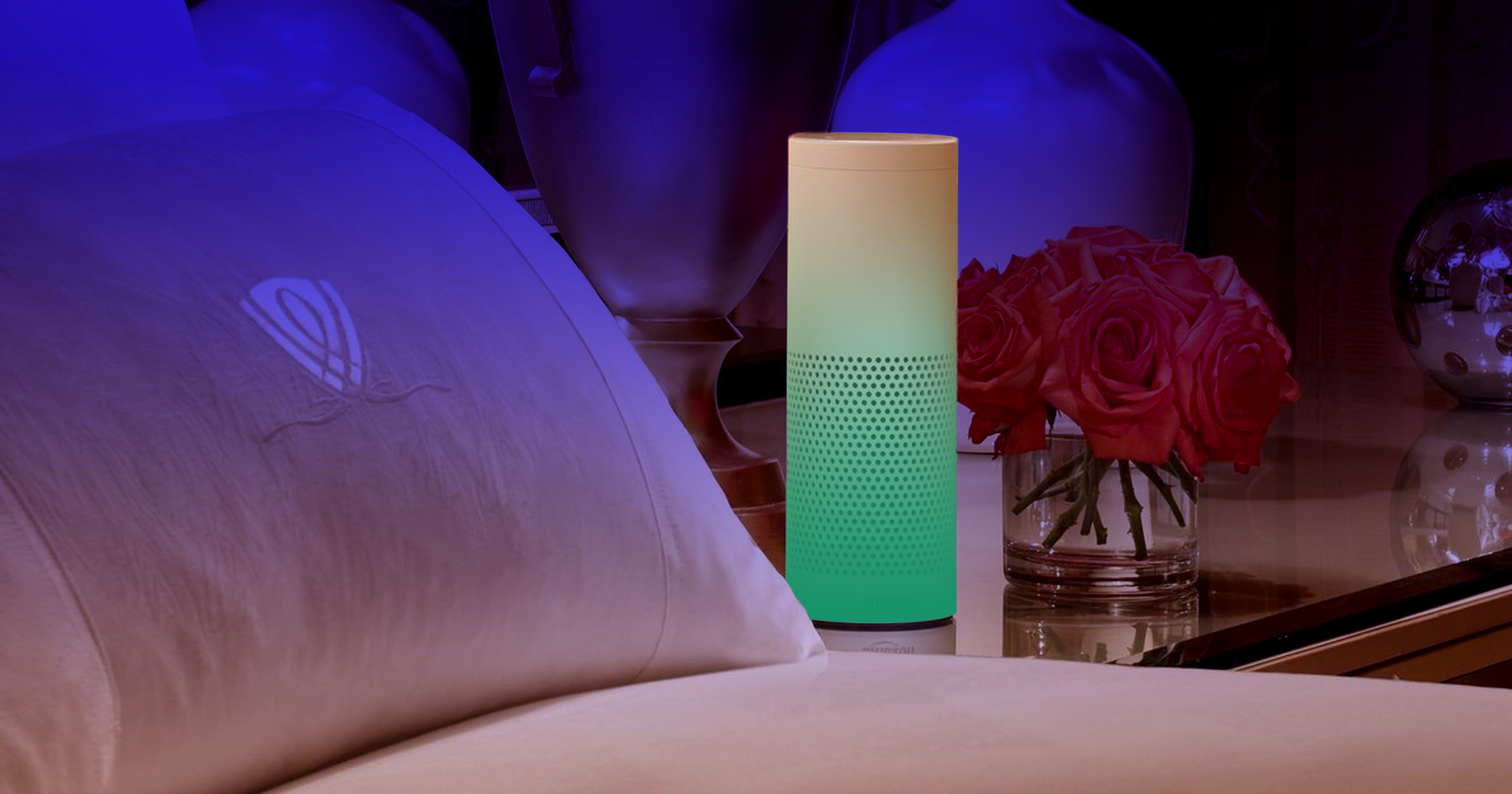 Robots Are Coming for Service Jobs

First came the factories. Between 1993 and 2007, as U.S. factories became highly automated, every new robot eliminated 5.6 human jobs, an economic think tank estimated in a study.

Now automation is starting to eat into a new industry: food and hospitality. Workers are concerned — according to the New York Times, the labor union that represents Marriott International hotel workers is demanding measures that will protect staff from being replaced by robots.

The Times' take is that food and hospitality jobs have been spared by automation because service workers make so little. But cheap, effective artificial intelligence means those jobs are no longer secure. Especially worrying to Marriott workers: Their employer is now deploying Amazon Echo speakers in rooms, which they worry will cut into the duties of human hotel workers.

And it's not just Marriott. Fast food giant McDonald's is rolling out cashier-replacing kiosks at 1,000 stores per quarter, which one former executive blamed on workers' demands for higher wages. This spring, Las Vegas food workers voted to strike to protest technology they said was encroaching on human jobs in kitchens.

Robots haven't pushed out the human bellhops or front desk workers quite yet. But experts predict that's going to change radically. And we've already got examples of what the service sector will look like as robots shoulder more tasks, from the Boston-based automated kitchen Spyce to the Japanese "robot hotel" Henna na.

So buckle up. Automation is going to bring precipitous change to the job market — and if history is any guide, workers are unlikely to give up their jobs without a fight.

More on automation and labor: Las Vegas Food Service Workers Are Going on Strike So They Don’t Lose Their Jobs to Robots

Poop Music
Genius Musicians Are Making Songs That Play When Children Yell "Poop" at Alexa
Sep 3
Read More
White Voice
Cursed Startup Using AI to Remove Call Center Workers' Accents
Aug 23
Read More
Death Becomes Her
AI Allows Dead Woman to Talk to People Who Showed Up at Her Funeral
Aug 19
Read More
+Social+Newsletter
TopicsAbout UsContact Us
Copyright ©, Camden Media Inc All Rights Reserved. See our User Agreement, Privacy Policy and Data Use Policy. The material on this site may not be reproduced, distributed, transmitted, cached or otherwise used, except with prior written permission of Futurism. Articles may contain affiliate links which enable us to share in the revenue of any purchases made.
Fonts by Typekit and Monotype.