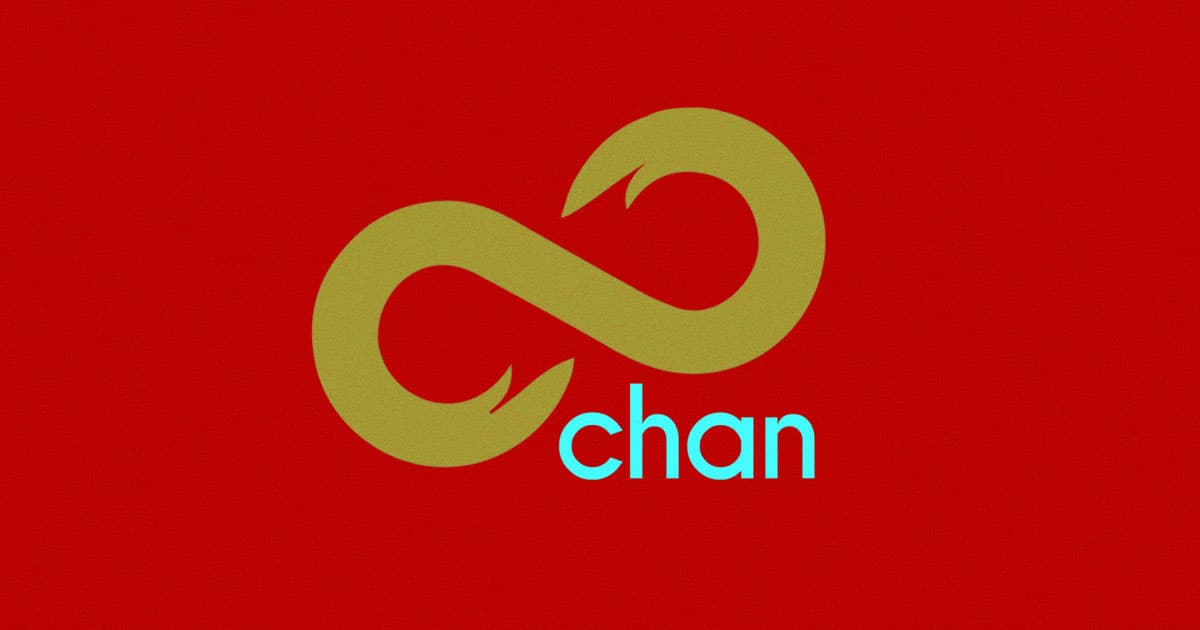 The forum was a popular stomping ground for mass shooters.

The forum was a popular stomping ground for mass shooters.

After the mass shooter who killed 22 people in Texas last weekend posted his white supremacist manifesto to the online forum 8chan, the web infrastructure company Cloudflare gave the message board the boot.

Since then, 8chan has had a rough ride, bouncing to another company before being dropped once more, according to The Associated Press. Knocking one hate-filled site offline won't stop mass shootings or racially-motivated violence, but the site's difficulty in finding a new home could be a sign that the companies that have long protected these forums have had enough.

After ending service for 8chan, which as of press time is still offline, Cloudflare posted a blog explaining its service. Cloudflare noted that 8chan has inspired and provided a sort of haven for several mass shooters, By protecting the message board's online presence, according to the post, Cloudflare played a part in allowing that to happen.

"The rationale is simple: they have proven themselves to be lawless and that lawlessness has caused multiple tragic deaths," reads the blog post. "Even if 8chan may not have violated the letter of the law in refusing to moderate their hate-filled community, they have created an environment that revels in violating its spirit."

To Cloudflare's point, the laws governing content on message boards like 8chan and 4chan are particularly lax on the websites themselves, the AP reports. That means companies like Cloudflare are left to police themselves — in this case it finally stepped up to bat.