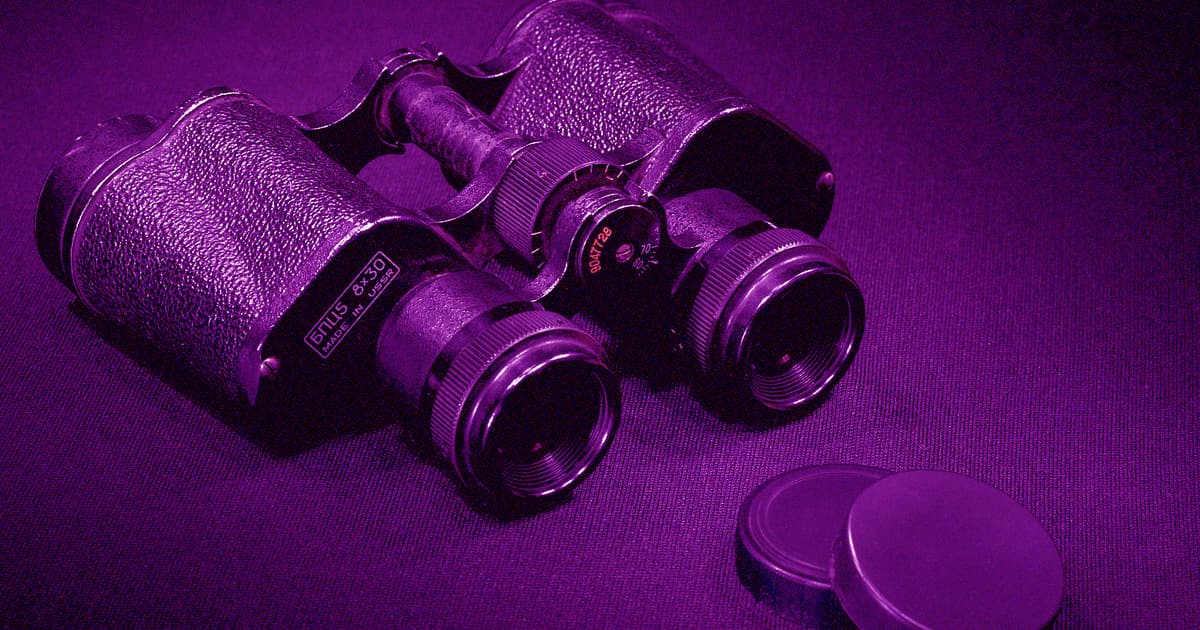 Senator Says the Military Is Secretly Spying on Americans

The military seems to be spying on American citizens without a warrant or legal authorization, according to a newly-released letter from Senator Ron Wyden to Secretary of Defense Lloyd Austin.

Wyden, a longtime advocate for privacy who opposes surveillance tech, recently asked the Pentagon to disclose the various ways it collects information on US citizens, Motherboard reports. But some of the responses were classified or shared in a way that Wyden couldn't legally publish. So Wyden reached out to ask that the Pentagon publish that information itself.

"I write to urge you to release to the public information about the Department of Defense's (DoD) warrantless surveillance of Americans," Wyden wrote in the letter, which Motherboard obtained.

Specifically, Wyden wants Austin to share the answer to a question he asked about the military's practice of buying metadata that helps it track private citizens based on their internet activity.

Wyden initially reached out in part because of Motherboard's previous reporting, which revealed that military agencies had made a habit out of purchasing Americans' cell phone location data, dodging regulatory and legal barriers in the process.

Wyden argued in his new letter that the Department of Defense was wrongfully hiding its surveillance practices, which are controversial but not sensitive enough to actually be considered classified.

"Information should only be classified if its unauthorized disclosure would cause damage to national security," Wyden wrote. "The information provided by DoD in response to my questions does not meet that bar."