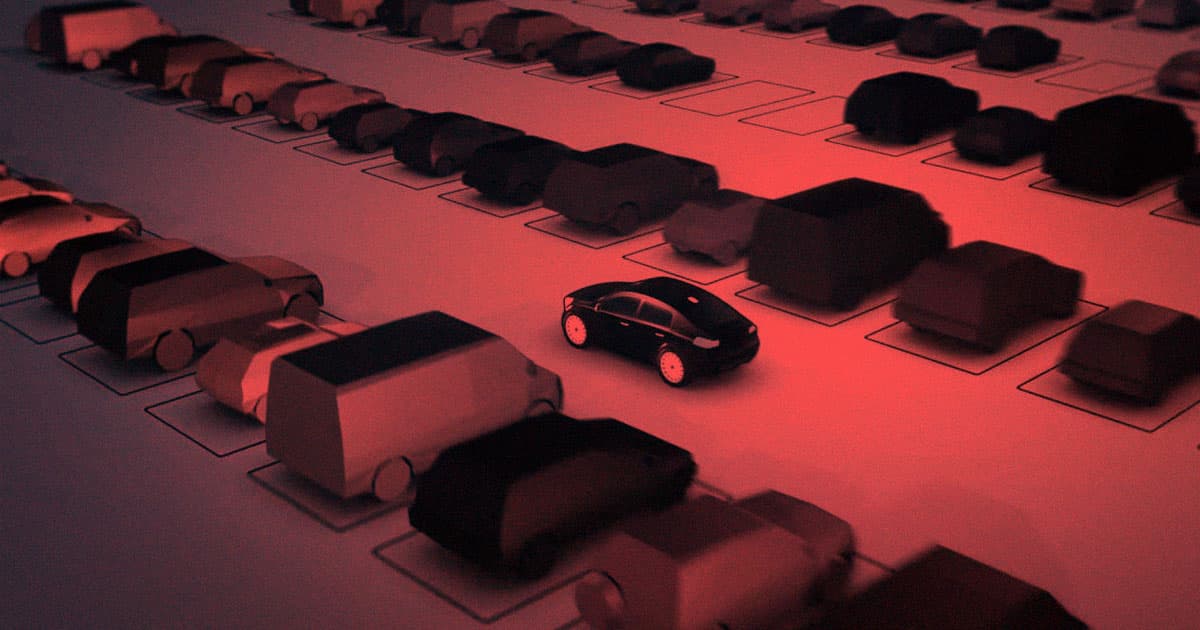 Why pay for parking when your car can circle the block?

Why pay for parking when your car can circle the block?

In a paper published in the March 2019 issue of Transport Policy, Millard-Ball argues that autonomous vehicles (AVs) will slowly cruise streets after they’ve dropped off passengers as a way to avoid paying high parking fees — and that cost-saving measure could wreak havoc on city centers by adding to congestion.

According to Millard-Ball, the cost of cruising will be too enticing for self-driving cars to pass up.

“Even when you factor in electricity, depreciation, wear and tear, and maintenance, cruising costs about 50 cents an hour,” he explained in a news release. “That’s cheaper than parking even in a small town.”

As if all these cars aimlessly driving around wouldn’t be bad enough, the vehicles will also want to move as slowly as possible because “slower speeds are more cost effective when the objective is to reduce the cost per hour,”  Millard-Ball wrote in his paper.

He worries this will encourage the vehicles to seek out slow-moving traffic, making already-congested areas even worse.

Millard-Ball does think there’s a potential solution to the problem: congestion pricing.

Any vehicle entering a city center would essentially have to pay to use the streets, and with some foresight, cities could use this fee to discourage AV cruising, according to Millard-Ball.

“If vehicles can park for $4 per hour but cruise for $0.48 per hour,” he wrote, “then a charge of $3.52 per hour would be sufficient to encourage cost-minimizing vehicles to pay for parking.”

The plan could help cities avoid additional congestion once AVs become the norm — and also generate new revenue — but policymakers will need to start acting soon if they want the public to get on board.

“As a policy, congestion pricing is difficult to implement,” Millard-Ball said in the news release. “The public never wants to pay for something they’ve historically gotten for free. But no one owns an autonomous vehicle now, so there’s no constituency organized to oppose charging for the use of public streets. This is the time to establish the principle and use it to avoid the nightmarish scenario of total gridlock.”

More on congestion pricing: Traffic Sucks. Soon You May Have to Pay to Sit in It.