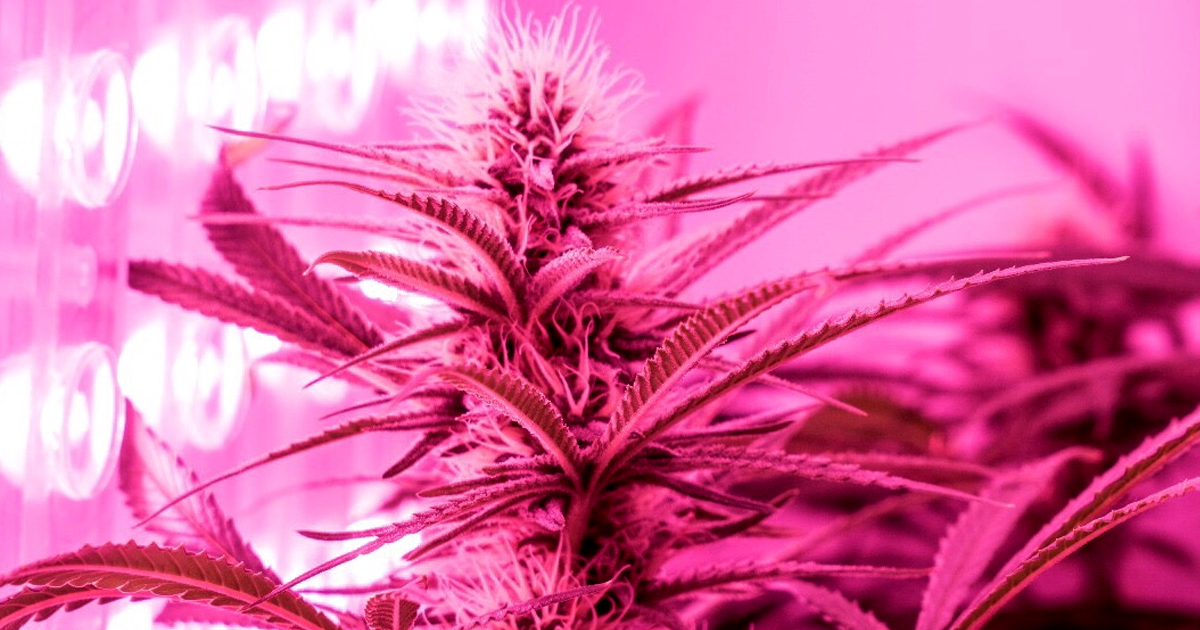 Robots and AI take the guesswork out of growing weed.

Robots and AI take the guesswork out of growing weed.

Seedo says it's taking the guesswork out of growing weed.

The Israel-based startup's flagship product is mini fridge-sized device that automates the process of growing cannabis for home farmers.

But now Seedo is taking its tech to the next level with the announcement of what it's calling the "world’s first automated cannabis farm" — and it could foreshadow the future of the marijuana industry.

On March 19, Seedo announced plans to build a fully automated, commercial-scale cannabis farm as part of a new partnership with Kibbutz Dan, an agriculture-based community in Israel, which recently approved the export of medical marijuana.

Based on a video released alongside the announcement, the farm will consist of a series of stackable shipping container-sized units, each capable of supporting enough cannabis plants to yield 360 pounds of marijuana per year.

Inside each container, robotic arms manage the physical aspects of cultivation, and a system of cameras keep an eye on the operation. Meanwhile, machine learning software serves as the farm's brains, ensuring optimal growing conditions.

By automating the cannabis-growing process within climate-controlled containers, Seedo claims it can ensure a consistent, uniform yield that's pesticide-free and high quality.

According to a press release, the startup expects the partnership with Kibbutz Dan to yield a total of four tons of dried cannabis bud during its first three years of operation.

That's enough to generate a predicted $24 million in revenue, so if Seebo's estimates and quality claims are on point, it might not be long before we see automated cannabis farms cropping up wherever weed is legal.

More on cannabis: Report: Marijuana Is the Fastest Growing Job Sector in the US