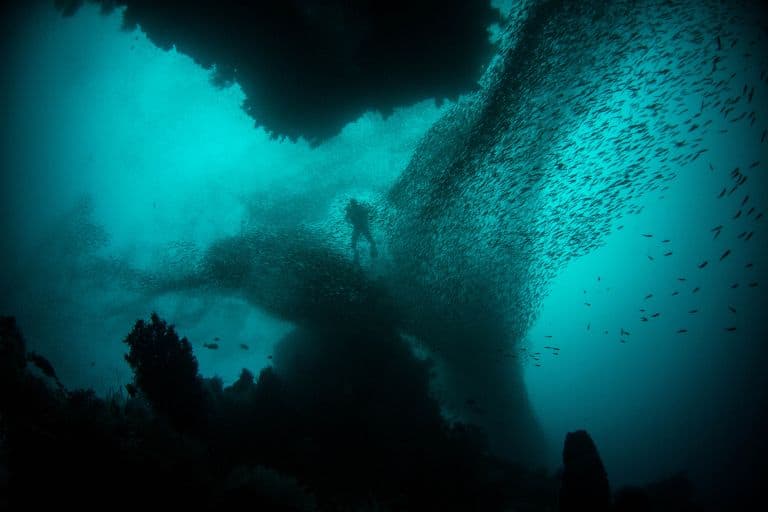 The dying oceans will lead to chaos on land, experts warn.

The dying oceans will lead to chaos on land, experts warn.

A new study in the journal Science has found that the Earth's oceans are warming far faster than experts had previously predicted, leading to a bleak outlook among climate scientists who say the rapid environmental shifts will lead to international disputes, humanitarian crises and deadly freak weather events.

The New York Times, for instance, summarized researchers' view of the findings as "catastrophic."

"It’s spilling over far beyond just fish, it’s turned into trade wars," Rutgers professor Malin Pinsky told the newspaper. "It’s turned into diplomatic disputes. It's led to a breakdown in international relations in some cases."

As the greenhouse effect has intensified, according to the new research, the oceans have born the brunt of global warming. Readings suggest that 2018 will be the hottest year on record for the planet's seas, replacing 2017 and 2016 before it.

The effects for weather patterns and marine life are dire, experts warn — and food shortages and displacement will leak into geopolitics long before we scorch life above the waterline as well.

"If the ocean wasn’t absorbing as much heat, the surface of the land would heat up much faster than it is right now," Pinsky told the Times. "In fact, the ocean is saving us from massive warming right now."