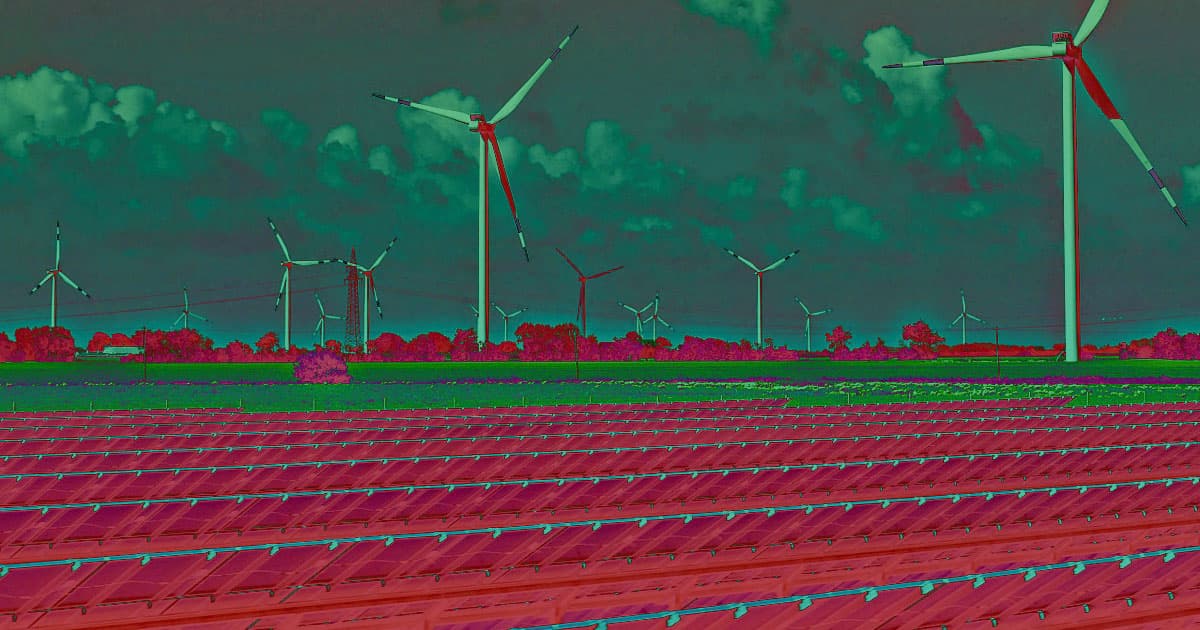 Scientists figured out a way to completely transition 143 countries to clean energy sources by 2050.

The aggressive plan could cut global power demand by more than half within 30 years using mostly existing technology, according to ScienceAlert — a crucial step toward preventing the most catastrophic impacts of climate change.

The plan, published in the journal One Earth last week, is actually an update to an older report by the same Stanford team that accounted for fewer countries.

The new version would require an investment of $73 trillion, with some of the money going toward developing new technology. This would include tech that makes long-distance travel and shipping cleaner.

According to the researchers, the plan would pay for itself within seven years and create millions of jobs along the way.

While a full transition to clean energy by 2050 might seem aggressive, the researchers believe it could actually be completed even sooner.

“The timeline is more aggressive than any IPCC scenario — we concluded in 2009 that a 100 percent transition by 2030 was technically and economically possible,” lead author and Stanford engineer Mark Jacobson told ScienceAlert. “But for social and political reasons, a 2050 date is more practical.”