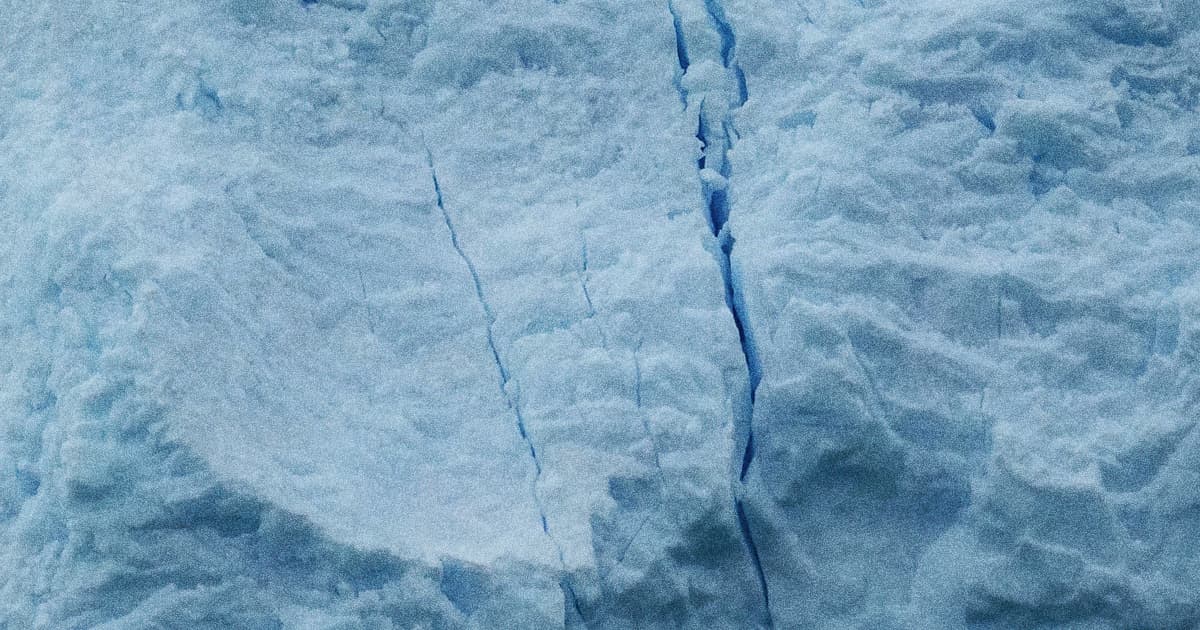 Scientists Surprised by "Strange Creatures" Under a Mile of Antarctic Ice

Deep beneath the ice, a bizarre community of creatures is thriving.

Deep beneath the ice, a bizarre community of creatures is thriving.

Deep beneath over a mile of Antarctic ice and sea, hundreds of miles away from the nearest glimpse of sunlight, a bizarre community of creatures is thriving — to the befuddlement of scientists.

Researchers from the British Antarctic Survey had tunneled down through the ice in order to scoop up seafloor sediment. But through a stroke of either fantastic or terrible luck, they happened to bore their tunnel right over a boulder on the seafloor. That made it impossible to gather sediment, but the dangling instrument's camera discovered an entire ecosystem of still-inexplicable life that Wired characterized as "strange creatures."

The team's study, published Monday in the journal Frontiers in Marine Science, represents an incredible discovery — and drives home just how little we still understand about the planet we live on, not to mention life's extraordinary tenacity.

During the expedition, the scientists were able to spot what appeared to be a film of bacteria, peculiar sponges, and various stalked organisms all stuck to the rock. All those critters need to eat, though, and that's when the already-surprising discovery became downright confusing.

There was no apparent source of food — which isn't a surprise given the utter inhospitality of the area. Scientists still don't know how the rock's residents are surviving, according to Wired, but their best guess is that underwater currents wash in tiny bits of detritus and other organic matter from other ecosystems — which exist between 390 and 930 miles away.

That's still speculative, as will be most guesses about the little seafloor community until a follow-up expedition takes place. Once that happens, scientists will have a shot at unraveling what these creatures are, what they eat, and also how they got there in the first place.

"Are they all eating the same food source?" British Antarctic Survey researcher Huw Griffiths told Wired. "Or are some of them kind of getting nutrients from each other? Or are there more mobile animals around somehow providing food for this community?"

More on seafloor ecosystems: This Plan to Mine the Ocean Floor May Erase Whole Ecosystems

Brands We Love
Photosynthesis Is the Strategy Game That Lets You Take Control of a Forest Ecosystem
11. 19. 19
Read More
Cloud Cover
Climate Change Is Eliminating Clouds. Without Them, Earth Burns
2. 25. 19
Read More
Not Atlantis
A Satellite Found Remnants of Lost Continents Under Antarctica
11. 9. 18
Read More
+Social+Newsletter
TopicsAbout UsContact Us
Copyright ©, Camden Media Inc All Rights Reserved. See our User Agreement, Privacy Policy and Data Use Policy. The material on this site may not be reproduced, distributed, transmitted, cached or otherwise used, except with prior written permission of Futurism. Fonts by Typekit and Monotype.