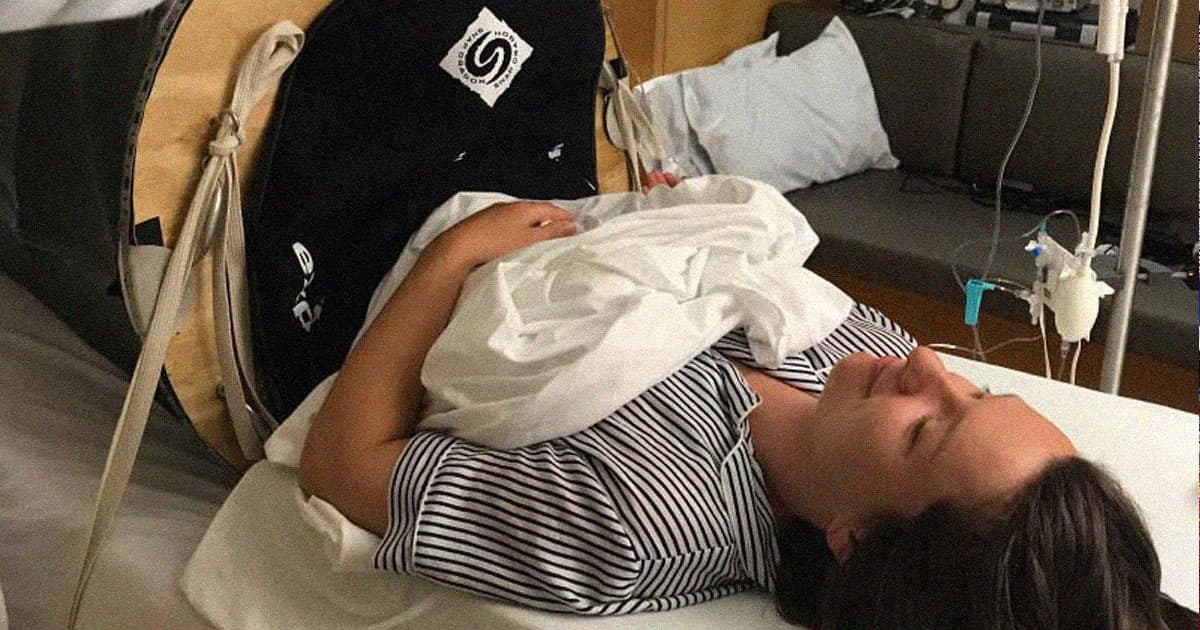 Scientists Invent Tube That Sucks on Astronauts Like Giant Popsicles

A team of scientists have created a tube-like sleeping bag that sucks on lower bodies of astronauts like human-sized popsicles — with the goal of keeping their eyes healthy.

The odd contraption is designed to counter one of the most serious medical problems astronauts face when they spend prolonged periods in microgravity: a build up of fluid in the head that can exert pressure on the eyeball, the BBC reports.

Unmediated, the effect, an impairment called "spaceflight-associated neuro-ocular syndrome" (SANS), has already led to some astronauts becoming farsighted or having a hard time reading, according to NASA documentation.

"We don't know how bad the effects might be on a longer flight, like a two-year Mars operation," Benjamin Levine, professor of internal medicine at the University of Texas, and research lead, told the broadcaster.

"It would be a disaster if astronauts had such severe impairments that they couldn't see what they're doing and it compromised the mission," he added.

SANS can cause the eyeball to flatten and the optic nerve to swell.

"The pressure in zero-g is always lower than the pressure in one g," Levine told the BBC. "But it's not as low as when you're standing up."

But unfortunately, he added, "NASA astronauts can't stand up."

That brings us to the sleeping bags, which create a vacuum chamber around the astronaut's lower body, drawing fluids towards the feet to take pressure off their eyes.

And it seems to work. In tests back on Earth, the shape of subjects' eyeballs didn't change when sleeping in the device over several days.

The researchers admit there are still a lot of questions to be answered: how long do astronauts have to spend in the device? Will it even work in space?

Despite the uncertainty, such a contraption may one day end up being the key to a successful journey across the solar system.

God Shot
Astronaut Says He Had Religious Experience During Spacewalk
Sep 9
Read More
Be Better
Why Hasn’t NASA Hired More Black and Brown Astronauts?
Mar 24
Read More
Catching Zs in Space
The Bunks in the Chinese Space Station Are Absolutely Enormous
9. 22. 21
Read More
+Social+Newsletter
TopicsAbout UsContact Us
Copyright ©, Camden Media Inc All Rights Reserved. See our User Agreement, Privacy Policy and Data Use Policy. The material on this site may not be reproduced, distributed, transmitted, cached or otherwise used, except with prior written permission of Futurism. Articles may contain affiliate links which enable us to share in the revenue of any purchases made.
Fonts by Typekit and Monotype.