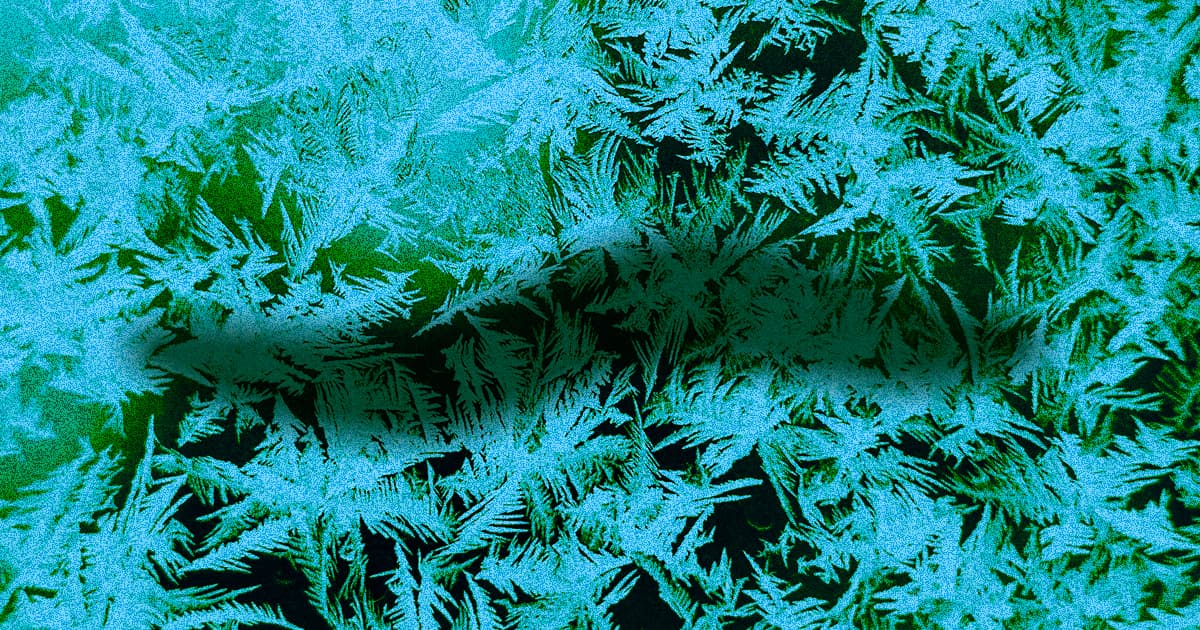 A lot was happening about 24,000 years ago. Humanity may have been busy first arriving and settling in North America while enjoying hot new trends like artistic pottery and counting. Meanwhile, somewhere in Siberia, a microscopic critter called a bdelloid rotifer succumbed to the extreme cold of the ongoing Ice Age and went into a state of cryogenic sleep in the permafrost — where it rested until a rude awakening this month.

That was when a team of Russian, European, and American scientists thawed out the 24,000-year-old animal and watched as it sprang to life, reproducing and multiplying as if nothing had happened, according to research published Monday in the journal Current Biology.

Aside from the remarkably long time that the little rotifer spent dormant, the discovery is important because it demonstrates that multicellular lifeforms can in fact be frozen into a cryogenic sleep — and actually survive at the other end, as CNET notes.

"Our report is the hardest proof as of today that multicellular animals could withstand tens of thousands of years in cryptobiosis, the state of almost completely arrested metabolism," study coauthor Stas Malavin, a soil cryology researcher at Russia's Institute of Physiochemical and Biological Problems in Soil Science, said in a press blurb.

Other organisms, like mosses and some plants, have survived permafrost as well, but the process gets trickier as the lifeform gets more complex. After awakening the first rotifer, the researchers froze and thawed dozens more to try and understand how it could actually survive for so long — eventually uncovering the biological mechanism that allows rotifers to survive the buildup of internal ice crystals.

"The takeaway is that a multicellular organism can be frozen and stored as such for thousands of years and then return back to life — a dream of many fiction writers," Malavin said in the release.

"Of course, the more complex the organism, the trickier it is to preserve it," he added. "For mammals, it's not currently possible. Yet, moving from a single-celled organism to an organism with a gut and brain, though microscopic, is a big step forward."

More on permafrost: That Story About the Ancient Frozen Worms Might Be Bologna