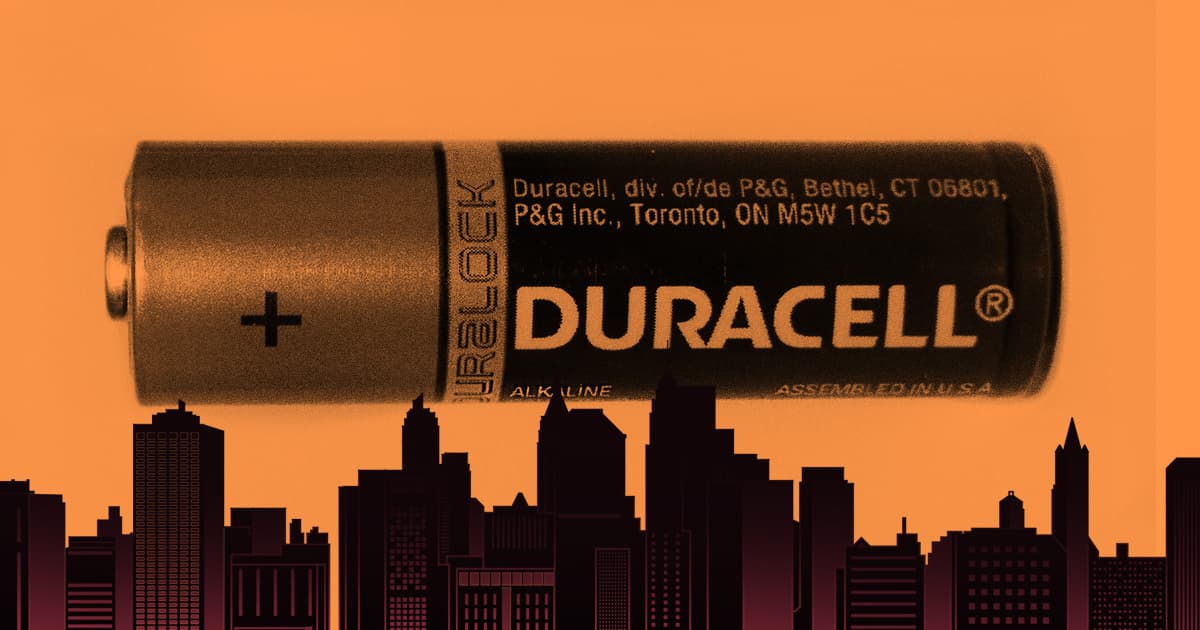 Scientists Are Renting out Giant Batteries to Areas Without Power

The program essentially creates clean energy grids on the go.

The program essentially creates clean energy grids on the go.

In order to bring clean energy to regions of Africa that are growing faster than the electric grid can accommodate, researchers have developed a sort of battery pack loaner system.

Engineers from England's University of Sheffield partnered with the energy company Mobile Power Ltd to create a battery-swapping system in Sierra Leone, according to a press release. Basically, they drop off battery packs, charged with solar energy, to power homes and appliances that would otherwise rely on gas-powered generators — or go without electricity altogether.

Now, the team is expanding the program with larger batteries that they hope can power transport, medical refrigerators in hospitals, and homes, while being swapped in and out of the solar charging grid.

"These new battery packs can be swapped in or out of the micro-grid without shutting down the power system and are designed to maximize the life of the battery cells under different applications," Sheffield electrical and control system engineer Dan Gladwin said in the press release.

The program hopes to bring access to reliable electricity to communities that don't have the infrastructure to support the entire population, according to the release.

And by basing that infrastructure on chargeable batteries and solar energy, the engineers hope to promote clean energy adoption from the ground up.

More on clean energy: This Giant Battery Is Powered by Compressed Air