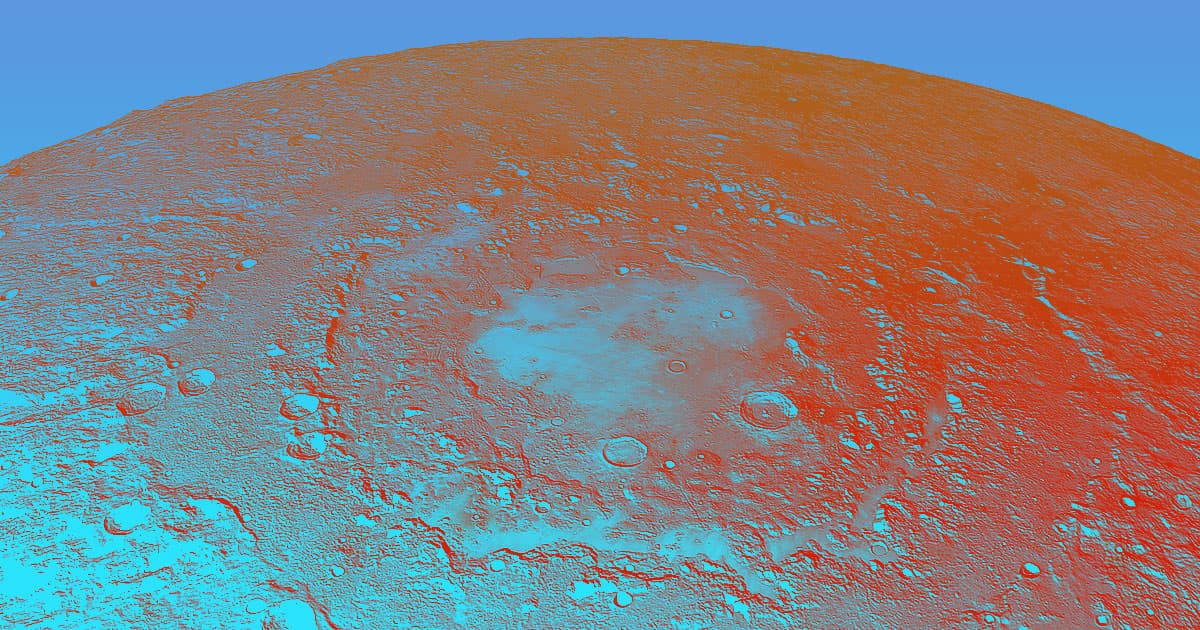 Scientists Say the Moon Is Way Younger than We Thought

According to a sophisticated new model, the Moon is far younger than scientists previously thought — to the tune of some 85 million years.

It's not such a drastic shift when you consider how long the Moon's been around. The research, published Friday in the journal Science Advances, adjusts the age of the Moon from 4.51 billion years old to 4.425 billion, with 25-million-year-long error bars on either side. But it does clarify some of the mysteries surrounding how it formed in the first place.

The prevailing theory is that a Mars-sized rock crashed into the Earth and the debris eventually consolidated to form the Moon. The still-forming Earth may have been covered by an ocean of magma — and this new research posits that the Moon had a magma ocean over 1,000 kilometers deep as well.

The main disagreement, however, is over how long it took that ocean to cool: Existing models said the Moon solidified after 35 million years.

"The results from the model show that the moon's magma ocean was long-lived and took almost 200 million years to completely solidify into mantle rock," lead author Maxime Maurice, a planetary geophysicist at the German Aerospace Center, said in a press release.

By modeling how the composition of the Moon rocks formed by that ocean changed over time, the team was able to arrive at its new age for the Moon.

The new timeline ties neatly to the Earth's history as well, meaning the Moon formed at about the same time as the Earth's core.

More on the Moon: New Theory: the Moon Formed From Magma Blasted Away From Earth