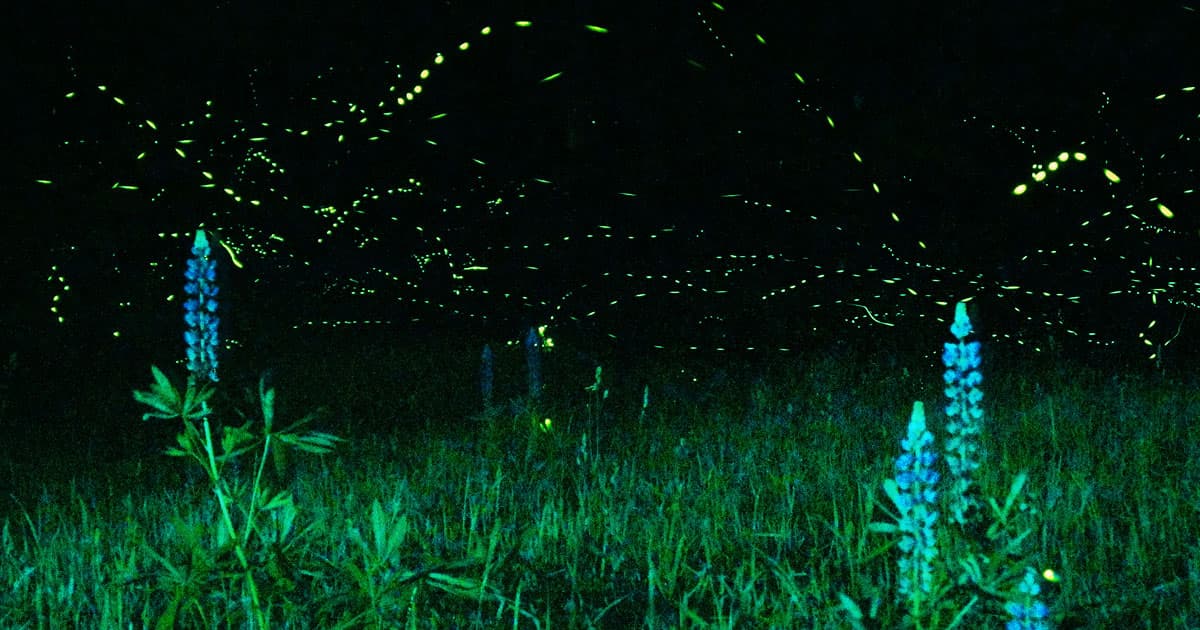 What if fireflies but mice

Scientists Made Mice Glow in the Dark to Study Mitochondria

Mitochondria are the powerhouses of the cell — but if something dampers their output, it can be difficult to determine why. To better investigate mitochondrial function, a team of researchers from Switzerland's Ecole Polytechnique Fédérale de Lausanne developed a method to make mice glow in the dark, like fireflies. Their work was published today in the journal Nature Chemical Biology.

Like cells themselves, mitochondria have a membrane that filters materials entering and exiting their structure. That membrane relies on a difference in polarity known as "membrane potential" and when membrane potential drops, it can be indicative of a problem. Testing that membrane is why scientists had a need to make mice glow.

So! To do that, (EPFL professor and the paper's lead author) Elena Goun and team used mice genetically modified to express luciferase, the enzyme that produces light when combined with another compound called luciferin — which is exactly how fireflies glow. The team developed two molecules that, when injected into mice, pass into the mitochondria and cause them to produce luciferin, making the mice glow. "In a completely darkened room, you can see the mice glowing, just like fireflies," says Elena Goun.

More on Mouse Studies: Lab Puts Mice in Suspended Animation. Will It Work on Humans?

From Our Partners
Use Natural Light To Guide Your Way With This Bio-Orb
10. 22. 21
Read More
Growing Wood
MIT Says We Could Build a House With Lab-Grown Wood
Yesterday
Read More
Not It
SpaceX Replacing Defective Heat Shield Before Next Astronaut Launch
Yesterday
Read More
+Social+Newsletter
TopicsAbout UsContact Us
Copyright ©, Camden Media Inc All Rights Reserved. See our User Agreement, Privacy Policy and Data Use Policy. The material on this site may not be reproduced, distributed, transmitted, cached or otherwise used, except with prior written permission of Futurism. Fonts by Typekit and Monotype.