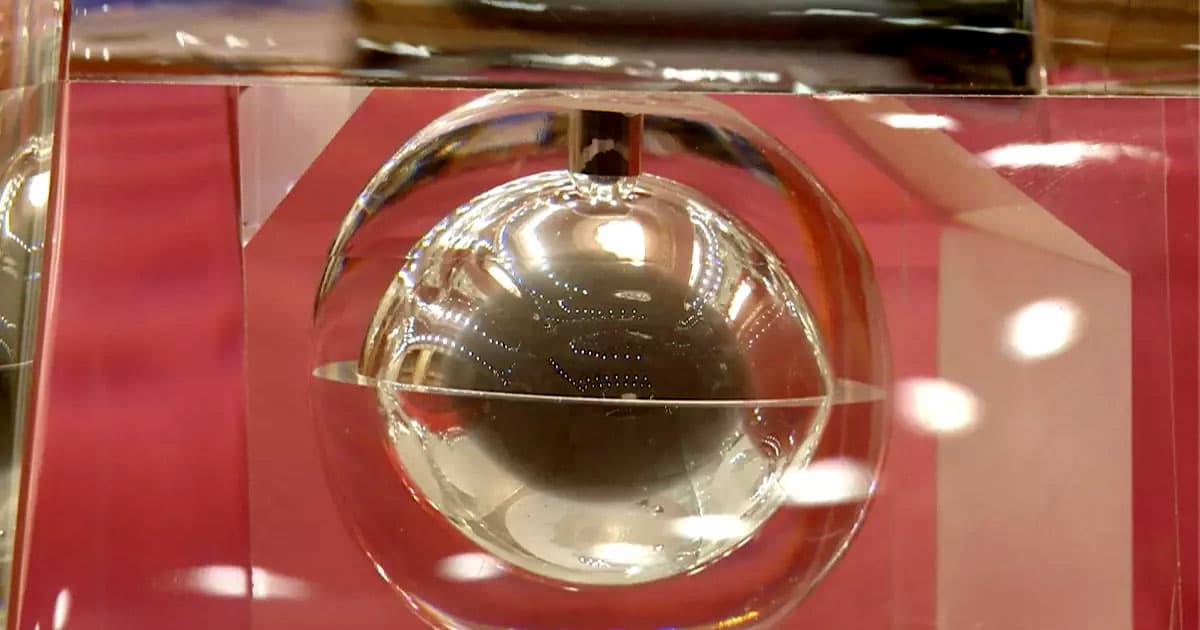 The process could work autonomously as well, no astronaut required.

The process could work autonomously as well, no astronaut required.

A team of Chinese researchers say they managed to convert actual lunar regolith samples into a source of rocket fuel and oxygen — a potential gamechanger for future space explorers hoping to make use of in-situ resources to fuel up for their return journey.

The researchers found that the lunar soil samples can act as a catalyst to convert carbon dioxide and water from astronauts' bodies and environment into methane and oxygen, as detailed in a paper published in the National Science Review.

"In situ resource utilization of lunar soil to achieve extraterrestrial fuel and oxygen production is vital for the human to carry out Moon exploitation missions," lead author Yujie Xiong said in a new statement about the work. "Considering that there are limited human resources at extraterrestrial sites, we proposed to employ the robotic system to perform the whole electrocatalytic CO2 conversion system setup."

That means we could have a much better shot at carrying out longer duration explorations of the lunar surface in the near future.

Set It, Forget It

According to the paper, which builds on previous research suggesting lunar soil can generate oxygen and fuel, this process can be completed using uncrewed systems, even in the absence of astronauts.

In an experiment, the team used samples from China's Chang'e-5 mission, which landed in Inner Mongolia back in December 2020 — the first lunar soil returned to Earth since 1976.

The Moon soil effectively acted as a catalyst, enabling the electrocatalytic conversion of carbon dioxide into methane and oxygen.

"No significant difference can be observed between the manned and unmanned systems, which further suggests the high possibility of imitating our proposed system in extraterrestrial sites and proves the feasibility of further optimizing catalyst recipes on the Moon," the researchers conclude in their paper.

But there's one big hurdle to still overcome: liquifying carbon dioxide is anything but easy given the Moon's frosty atmosphere, as condensing the gas requires a significant amount of heat, as New Scientist reported earlier this year.

Still, it's a tantalizing prospect: an autonomous machine chugging away, pumping out oxygen and fuel for future visitors. But for now, it's not much more than a proof of concept.