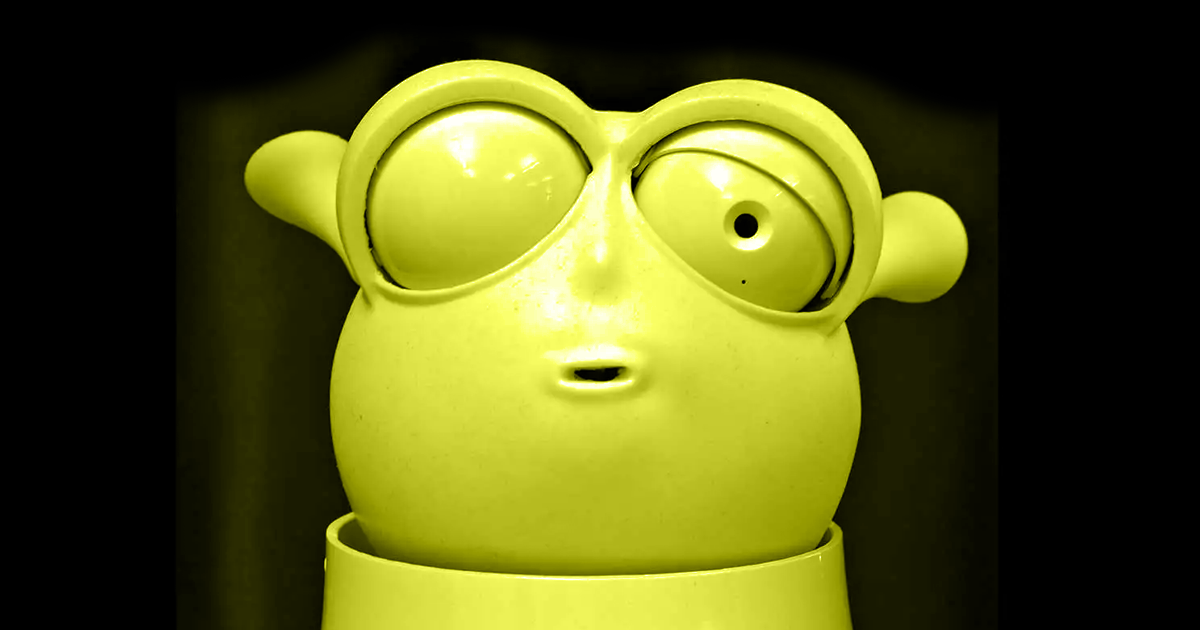 Scientists Built a Robot With a Sense of Irony. It's Insufferable

Irony Man can tell ironic jokes but doesn't know when to stop.

Irony Man can tell ironic jokes but doesn't know when to stop.

A new robot was programmed to have a sense of irony, allowing it to approach conversations with all the tact of a surly teenager.

Irony Man, as the device was aptly dubbed by its Augsburg University creators, is supposed to come across as more nonchalant and casual than more, well, robotic inventions. But the engineers who built Irony Man told New Scientist that Irony Man doesn’t know when to bite its tongue, meaning the limitations of the robot's artificial intelligence could end up making it even more obnoxious.

The idea was to make a robot that better mirrors how people talk in real life. The engineers told New Scientist they wanted Irony Man to be able to deliver bad news more gently — and be more persuasive — than conventional conversational robots.

"Think of a robot in the role of a lifestyle advisor that feels the user should be more active and has to convey this message without appearing rude," engineer Elisabeth André told New Scientist.

Presented with a message like "traffic is frustrating," Irony Man would say "I love being stuck here," emphasizing the word "love."

In a test with 12 students, Irony Man was deemed more likable than conventional robots. But Irony Man's inability to know when to use irony could backfire.

"The robot is not yet able to determine whether and when there is a good moment to employ irony," André said. "It may happen that the robot generates a funny utterance, but the user is irritated."

READ MORE: A robot has learned to use irony and now people like it more [New Scientist]

More on robots: Here Are Some Headlines for This Incredibly Boring Robot Video