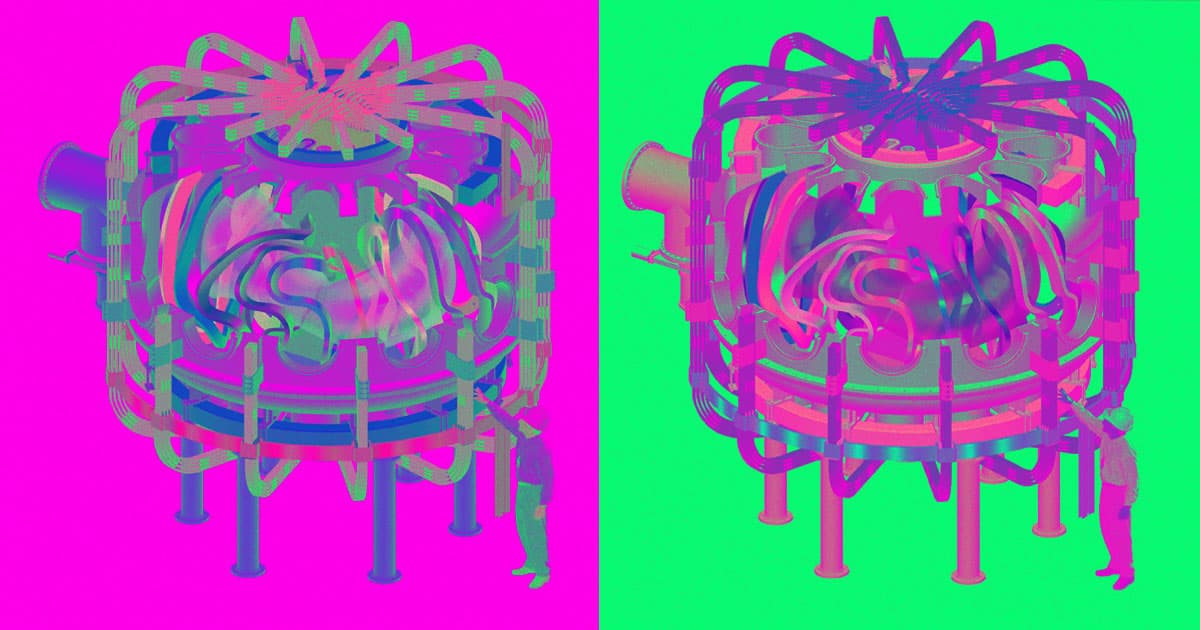 Scientists Call for Fusion Power Plant in the United States

The community of fusion researchers put together a report of crucial scientific priorities.

The community of fusion researchers put together a report of crucial scientific priorities.

In an ambitious push to develop and implement nuclear fusion power, a team of 300 researchers just published a massive new report that lays out exactly what the scientific community needs and what it should prioritize to get the ball rolling.

The main goal of the report, according to an MIT press release, is to develop a shared, functional nuclear fusion power plant in the U.S. by the end of the decade — the most ambitious and concerted call-to-arms for nuclear physicists, arguably, that the field has seen in years.

There's a lot that needs to happen before that pilot fusion plant gets built — if scientists had already conquered the challenges of practical nuclear fusion then the report wouldn't have been necessary.

"This is the first time in a generation when the fusion community has been called upon to self-organize and figure out its highest priorities for getting from fusion science to fusion energy," Bob Mungaard, CEO of Commonwealth Fusion Systems, said in the release. "How we can get ready, with data, experience, test facilities — the things that are needed to support the science, and eventually an industry."

Over the next eight months, the team behind the report plans to formalize a series of recommendations for the Department of Energy on how to best pursue fusion energy.

"It's something a lot of folks in Congress are interested in," said University of California, Los Angeles researcher Troy Carter.