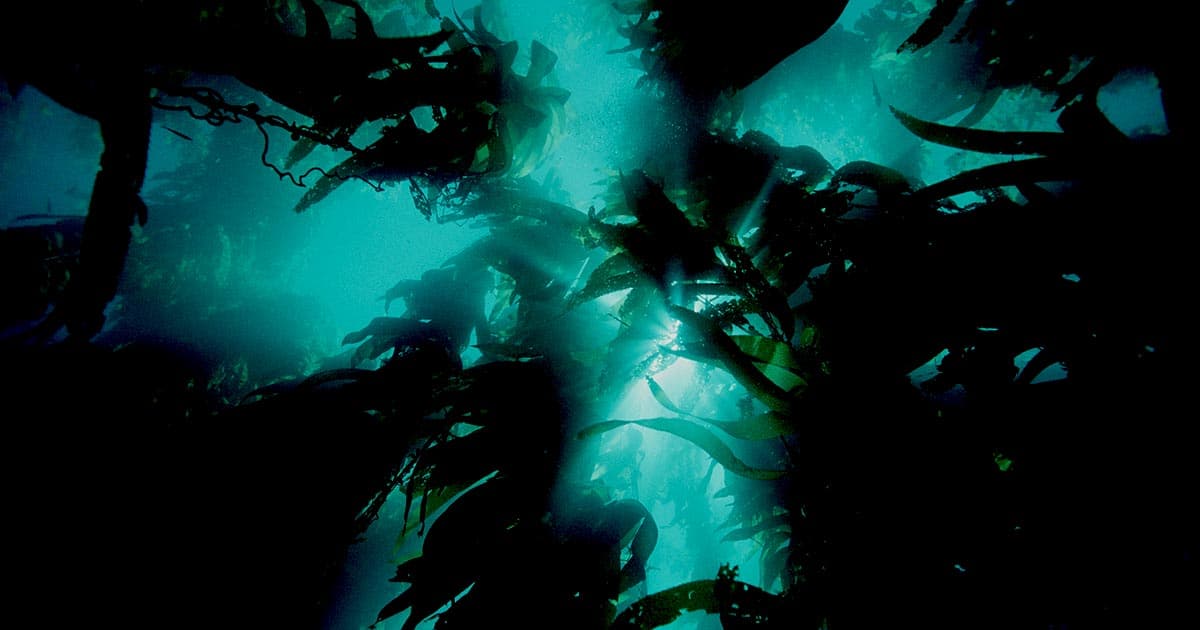 Mysteries of the deep!

Mysteries of the deep!

Scientists at the University of Western Australia (UWA) got a fascinating surprise when, while attempting to study genetic differences between plants in a massive undersea meadow, their samples revealed that the "meadow" was in fact just one very old — and very large — organism.

According to The Guardian, this single Posidonia australis plant, more commonly known as ribbon weed, spans an astonishing 77 square miles of undersea land off the coast of western Australia's Shark Bay. For perspective, that's three times the size of Manhattan. Move over, trees! There's a new — well, ~4,500 year old — giant in town.

Ribbon weed is resilient, which is one reason why it's been able to thrive in Shark Bay's challenging conditions. The area has also been relatively untouched by humans, which tends to be a good thing when it comes to ocean health.

But it's the original seedling itself that's wowed the scientific community. A hybrid of two different seagrass species, this remarkable little colonizer somehow kept chromosomes from both mother and father.

"Instead of getting half its genes from mum and half from dad, it’s kept all of them," said UWA researcher and coauthor of a study about the discovery, Dr. Elizabeth Sinclair.

Thus, the plant has inherent genetic diversity, a critical factor for the health and longevity of plant populations that allows for adaptation to environmental change. This also means that our 20,000-rugby-field-sized friend has been able to keep growing by way of rhizomes, as opposed to reproducing, since it first sprouted.

Talk about self sufficient. And this plant isn't at all selfish in its endeavors — the meadow is a haven for all sorts of sea creatures, including "turtles, dolphins, dugongs, crabs and fish," according to the Guardian. So, let's continue to leave this independent queen to her own devices, shall we?