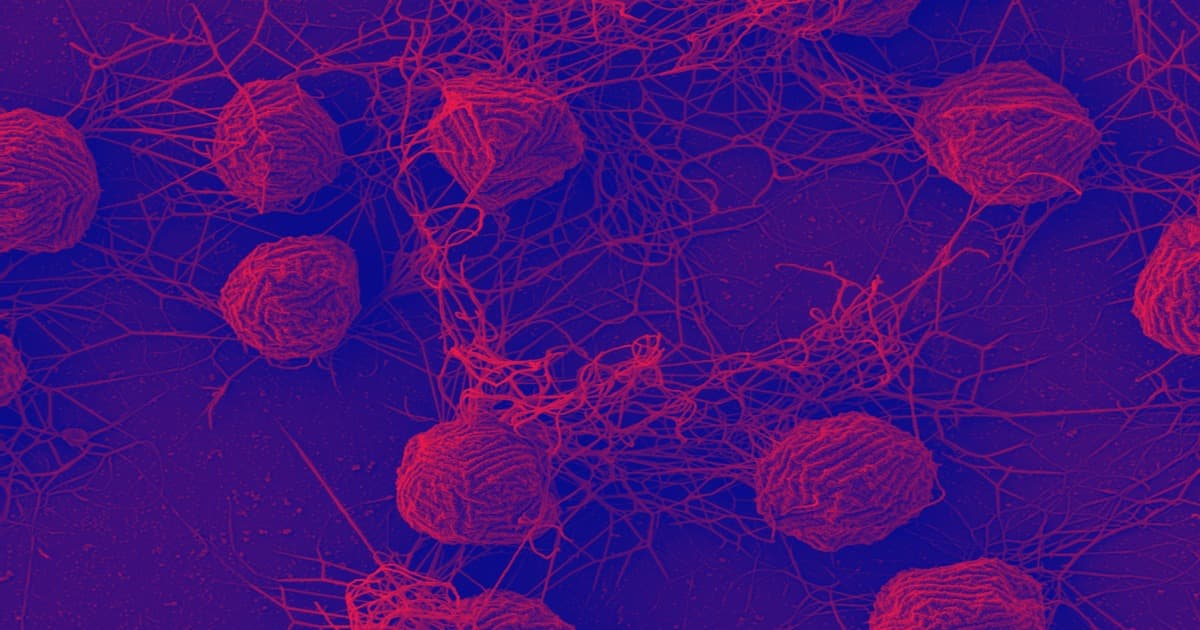 It could help in our fight against climate change.

It could help in our fight against climate change.

Scientists have discovered a new DNA structure that assimilates genes from other microorganisms in its surroundings.

The DNA was discovered in samples from muddy sites throughout the western United States, according to Nature. Researchers found that the strands were longer than most other genetic molecules and belong to a collection of genetic structures known as extrachromosomal elements (ECEs). A preprint of their discoveries has been published in the server bioRxiv.

Due to its ability to assimilate genes from different sources, researchers dubbed the DNA structure the "Borg" after the fictional predatory race of aliens in "Star Trek" known for assimilating new technology and information from other species into their hive mind.

The Borg surprised researchers due to its large size. In fact, it ranges from 600,000 to one million DNA base pairs in length.

That’s much longer than typical ECEs, according to Nature.

"[People] have become used to surprises in the field of ECEs," said Huang Li, a microbiologist at the Chinese Academy of Sciences in Beijing, to Nature. "However, the discovery of Borgs, which undoubtedly enriches the concept of ECEs, has fascinated many in the field."

Unlike its sci-fi counterpart, the real-life Borgs could potentially help the Earth rather than consume it all into its collective hive mind.

Jill Banfield, a microbiologist at the University of California, Berkeley, helped discover the DNA structure in California wetlands along with similar environments in Colorado. Banfield believes that the Borgs might be used by a microorganism called Methanoperedens, which has been known to eat and destroy methane in the air.

Banfield is collaborating with Jennifer Doudna, the groundbreaking CRISPR gene editing pioneer, to investigate the DNA structure further. Doudna is also a co-author of the pre-print.

In all, the Borg is a very fascinating discovery that could have a big ramifications on our growing fight against climate change. But we’ll still keep our fingers crossed that the Borg don’t start assimilating our species into their imperialist alien race.