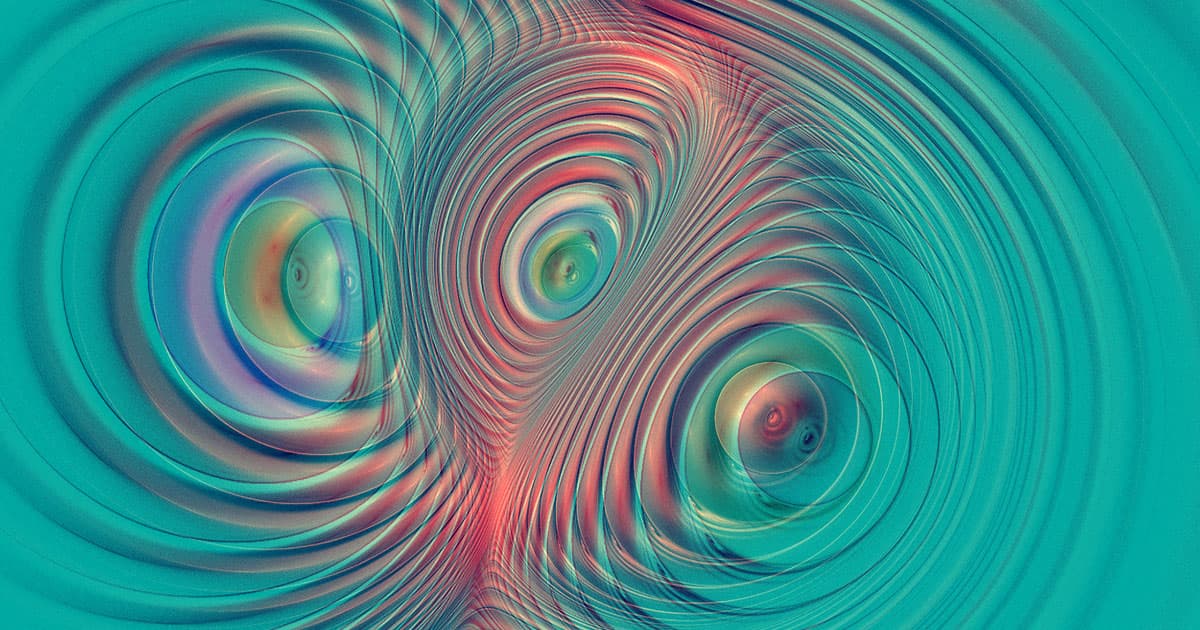 Tangled Up in Quantum

A team of researchers claim to have achieved quantum teleportation using individual electrons.

Quantum teleportation, or quantum entanglement, allows particles to affect each other even if they aren't physically connected — a phenomenon predicted by famed physicist Albert Einstein.

Scientists have recently shown that pairs of photons — massless elementary particles — could form entangled qubits, the basic unit of quantum information. The discovery suggested that these qubits could transmit information via quantum teleportation.

The new research, however, marks the first time the same has been demonstrated using individuals electrons to form qubits.

"We provide evidence for 'entanglement swapping,' in which we create entanglement between two electrons even though the particles never interact, and 'quantum gate teleportation,' a potentially useful technique for quantum computing using teleportation," John Nichol, an assistant professor of physics at the University of Rochester, co-author of the new paper published in Nature Communications this week, said in a statement. "Our work shows that this can be done even without photons."

Allowing electrons to use quantum-mechanical interactions over a distance without touching could revolutionize the development of quantum computers. After all, semiconductors inside conventional computers use electrons to transmit information.

But passing this information over longer distances remains to be a big hurdle. "Reliably creating long-distance interactions between electrons is essential for quantum computing," Nichol added.

READ MORE: Is teleportation possible? Yes, in the quantum world [University of Rochester]

More on quantum teleportation: Scientists Are Building a Quantum Teleporter Based on Black Holes

Aliens, Autonomous Cars, and AI: This Is the World of 2118
1. 11. 18
Read More
Navy to Shell Out $11 Million on D-Wave Quantum Computer
5. 18. 16
Read More
Leading In Quantum Computing: Australia Opens New Lab in Sydney
5. 11. 16
Read More
+Social+Newsletter
TopicsAbout UsContact Us
Copyright ©, Camden Media Inc All Rights Reserved. See our User Agreement, Privacy Policy and Data Use Policy. The material on this site may not be reproduced, distributed, transmitted, cached or otherwise used, except with prior written permission of Futurism. Articles may contain affiliate links which enable us to share in the revenue of any purchases made.
Fonts by Typekit and Monotype.