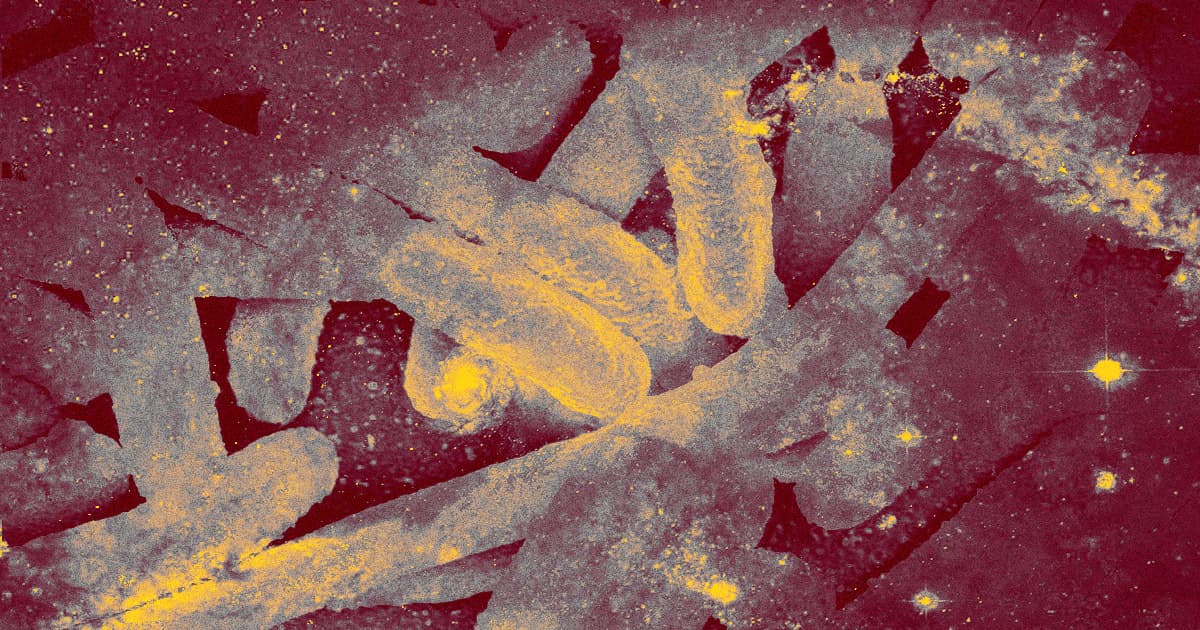 Scientists: Bacteria Could Survive Trip to Mars on Outside of Spacecraft

"The results suggest that [bacteria] could survive during the travel from Earth to Mars and vice versa."

"The results suggest that [bacteria] could survive during the travel from Earth to Mars and vice versa."

Researchers in Japan say that a sample of bacteria managed to survive in the vacuum of space, on the exterior of the International Space Station, for three entire years — raising the possibility that errant organisms could unknowing hitch a ride to Mars on an exploration mission.

"The results suggest that [bacteria] could survive during the travel from Earth to Mars and vice versa, which is several months or years in the shortest orbit," said Akihiko Yamagishi, a professor of molecular biology at Tokyo University of Pharmacy and Life Sciences who worked on the research, in a press release about the research.

According to a new paper about the research published in the journal Frontiers in Microbiology, the bacteria in question is called Deinococcus, which tends to form small colonies and is resistant to ultraviolet radiation.

Yamagishi has previously investigated the hearty Deinococcus' ability to survive miles above the Earth's surface using balloons and aircraft.

Yamagishi's research was motivated by the theory of panspermia, which posits that life is capable of spreading through space, perhaps by hitching a ride on meteorites.

"The origin of life on Earth is the biggest mystery of human beings," Yamagashi said. "Scientists can have totally different points of view on the matter. Some think that life is very rare and happened only once in the Universe, while others think that life can happen on every suitable planet. If panspermia is possible, life must exist much more often than we previously thought."

More on panspermia: New Evidence That Life on Earth Could Have Come From Outer Space