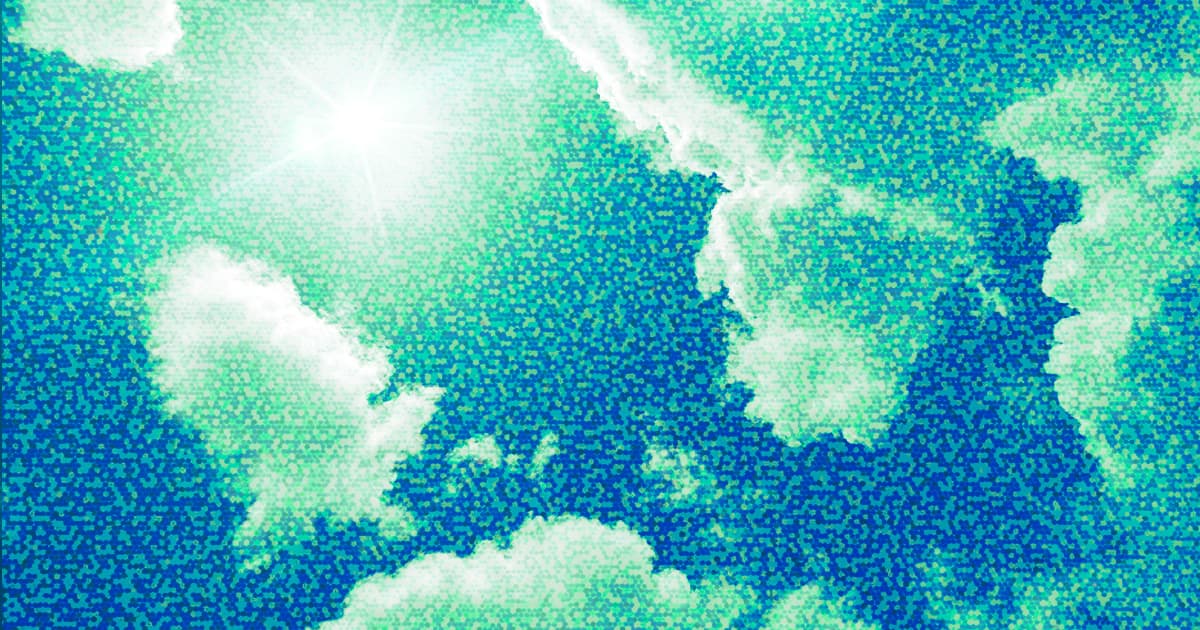 Gotta manifest it, y'all.

Gotta manifest it, y'all.

Want to be able to pause a conversation so that you can think of something perfectly charming to say? Send a hologram of yourself to a party for a few minutes in the case that you're late? Fear not — someone's looking into it for you.

That someone is question is Dr. David Anderson, a computer scientist, SETI enthusiast, musician, and mathematician at the University of California, Berkeley who, as The New York Times reports, argues that if we are indeed living in a computer simulation of reality, logic then stands to reason that we should be able to somehow hack that simulation — a hypothetical "software" that he refers to as "Unisym" — to add fun new features.

That said, considering that a simulation of Earth would be wildly complex to implement and run, functionally hacking the system ourselves to add reality-altering widgets would probably be impossible. But fortunately, according to Dr. Anderson, there's another way: prayer. Sort of.

Per Anderson's thinking, which he outlines in a mid-pandemic published blog post, the alleged computer-simulated "meta-universe" would be written and maintained by "meta-hackers" — basically just extremely advanced computer engineers — who, in theory, might be able to field "feature requests" from humans.

"Is there a mechanism by which we — from within the simulation — can submit feature requests to the Unisym repository?" Anderson ponders in his blog.

"It's conceivable," he continues, "that the meta-hackers consider "pull requests" — changes to the source code — from our universe."

But! We can't just expect meta-hackers to know what we want. We need to somehow put our hopes and dreams for universal updates out there. Dare we say... you have to manifest it?

And manifest Anderson does. In that same blog, he lists a series of crowd-sourced "universe feature requests," which range from the more mundane, creative ask that we can switch on a button to see all of the footsteps that we may have ever taken, to the very lame ask that we all become immortal and be granted unlimited lines of credit. But if you do send Anderson any requests to relay to the meta-hackers, he does have on big rule to keep in mind.

"I'm only interested in changes... that allows a new version of Unisym to continue simulating starting from the current state," he warns. "Otherwise the meta-hackers would have to start simulating from the beginning, and I might not exist."

Updated to correct the spelling of Dr. David Anderson's name.

READ MORE: Are We Living in a Computer Simulation, and Can We Hack It? [The New York Times]

More on simulations: Professor Insists That We Actually Don't Live in a Simulation

Technology Could Allow Us to Bring the Dead Back to Life
10. 28. 17
Read More
Save Yourselves
Furious Marsupial So Thirsty For Sex That It’s Dying, Scientists Warn
Yesterday
Read More
We're in Hell
Scammers Are Already Convincing Idiots They Can Get Rich Using ChatGPT
Yesterday
Read More
+Social+Newsletter
TopicsAbout UsContact Us
Copyright ©, Camden Media Inc All Rights Reserved. See our User Agreement, Privacy Policy and Data Use Policy. The material on this site may not be reproduced, distributed, transmitted, cached or otherwise used, except with prior written permission of Futurism. Articles may contain affiliate links which enable us to share in the revenue of any purchases made.
Fonts by Typekit and Monotype.