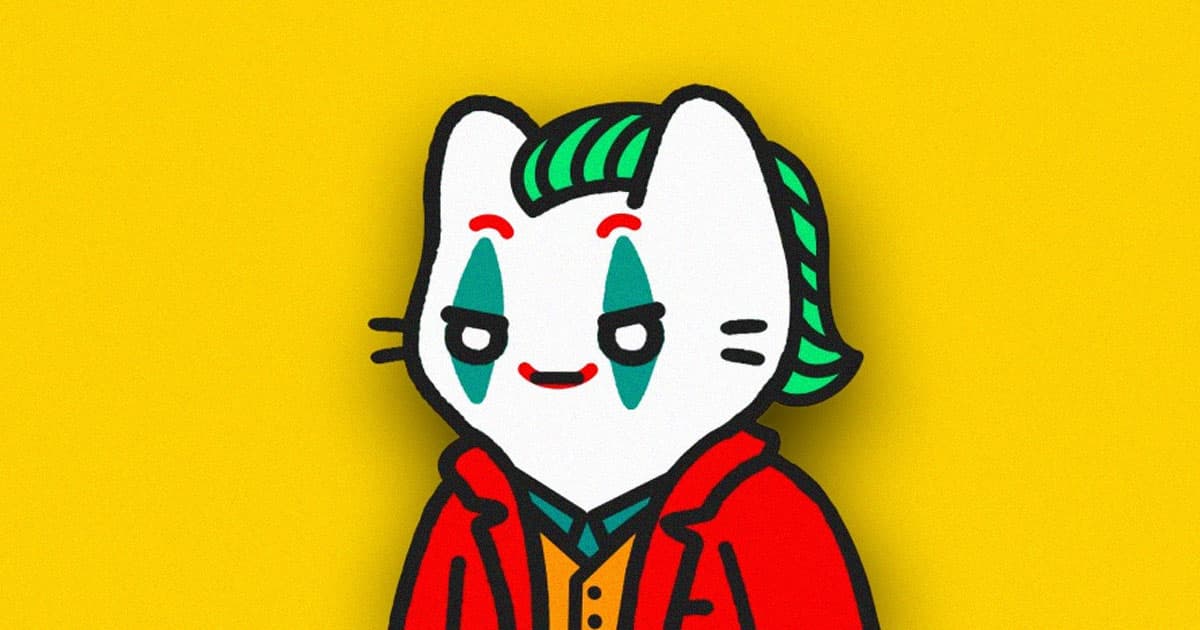 Here’s how they pulled it off.

Here’s how they pulled it off.

As the old saying goes, "don’t get mad; get even."

A group of crypto enthusiasts took that approach when they were scammed by an NFT project. Instead of walking away to lick their wounds, they decided to band together and make things right.

It all started when thousands were swindled into purchasing "Cool Kittens" NFTs. Its developers promised a variety of perks including a unique token of a cartoon cat, an altcoin called $PURR, and membership in the Cool Kittens DAO, Slate reports.

The creators also lured users in with giveaways, donations to cat shelters, and merch drops to members. However, none of that happened. Instead, according to Slate's detailed timeline, its creators disappeared after they sold roughly 2,216 Cool Kitten NFTs — or roughly $160,000 — and deleted the group’s Discord chatroom with it.

Unlike your typical house cat, some of the Cool Kitten owners didn’t take this lying down in the Sun.

One user who goes by the username Lalalala told Slate that they noticed that the Discord chatroom was filled with bots that encouraged the group’s members to sell their NFTs at higher prices — a clear marker of a scam. So they assembled a group of other users to fight back.

First, they hired a developer to gather the addresses of those who had purchased Cool Kittens. They then hired an NFT artist to design more than 2,000 digital artwork for a new project dubbed "Kitten Coup."

The team also contacted the Magic Eden crypto marketplace in order to delist the scam NFTs. That way, when they sold the Kitten Coup NFTs, none of the profits would go to the hoaxers.

Finally, Lalalala ponied up more than $7,000 to redistribute the Kitten Coup NFTs to the buyers of the hoax tokens, they told Slate, thereby making things right for all who were swindled. Kitten Coup NFT now bills itself as "revolution-ready kittens" who "successfully reversed the rug" on their scammers.

This story ended up fairly well for this group due to the determination and generosity of its users, but the fact remains that crypto is an incredibly volatile and easily exploited technology and community.

But while scams and hoaxes are just a fact of life when it comes to NFTs, it doesn’t mean that you can’t have a little revenge sometimes, as a treat.

More on NFT hoaxes: NFT Man Sues for $1 Million After His Precious Ape Is Stolen