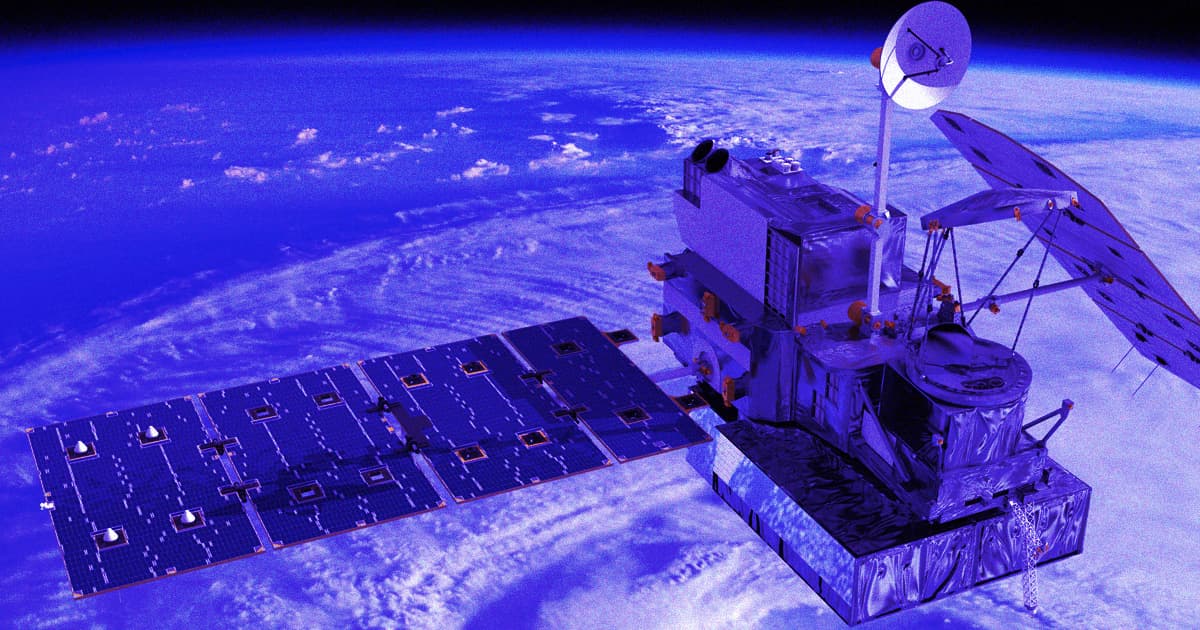 Satellites Are Stranded on the ISS Because of a Military Coup

Japan's not sure what to do with the satellites it built with Myanmar.

Japan's not sure what to do with the satellites it built with Myanmar.

An unusual geopolitical situation is brewing aboard the International Space Station. Prior to the military coup in Myanmar earlier this year, Japan's space agency JAXA had been collaborating with the country to build microsatellites that it planned to deploy in partnership with Myanmar's government.

Now, JAXA has no idea what to do with the pair of 50-kilogram satellites, according to SlashGear. And while Japanese scientists hope to bring the agriculture and fishery-monitoring satellites to life, they're currently holding them on the ISS instead of deploying them out of fear they might be misused for military purposes — a striking example of real-world geopolitics spilling over into space.

After the military coup in Myanmar, Teppei Kasai, the Asia program director for the group Human Rights Watch noted that it would be relatively straightforward to use the satellites' Earth-facing cameras for military or surveillance purposes, according to SlashGear.

As a result, JAXA and the research team at Japan's Hokkaido University halted the project while they try and figure out what's going on. But no one has been able to contact their counterparts at the Myanmar Aerospace Engineering University (MAEU) since the coup happened, so it's unclear how the project might proceed.

If JAXA were to launch the satellites, there's reason to believe that the Earth imagery would stay out of military hands. While the contract with MAEU doesn't explicitly prohibit military use, all of the actual data and imagery taken by the satellites would be strictly controlled by Hokkaido University. But it's not clear that those safeguards would actually hold up once the satellites take flight.

For now, the satellites are gathering dust while the mission undergoes human rights review by Hokkaido, but that may change if any of the scientists manage to make contact with their peers in Myanmar.

READ MORE: Japan is holding microsatellites built with Myanmar aboard the ISS [SlashGear]