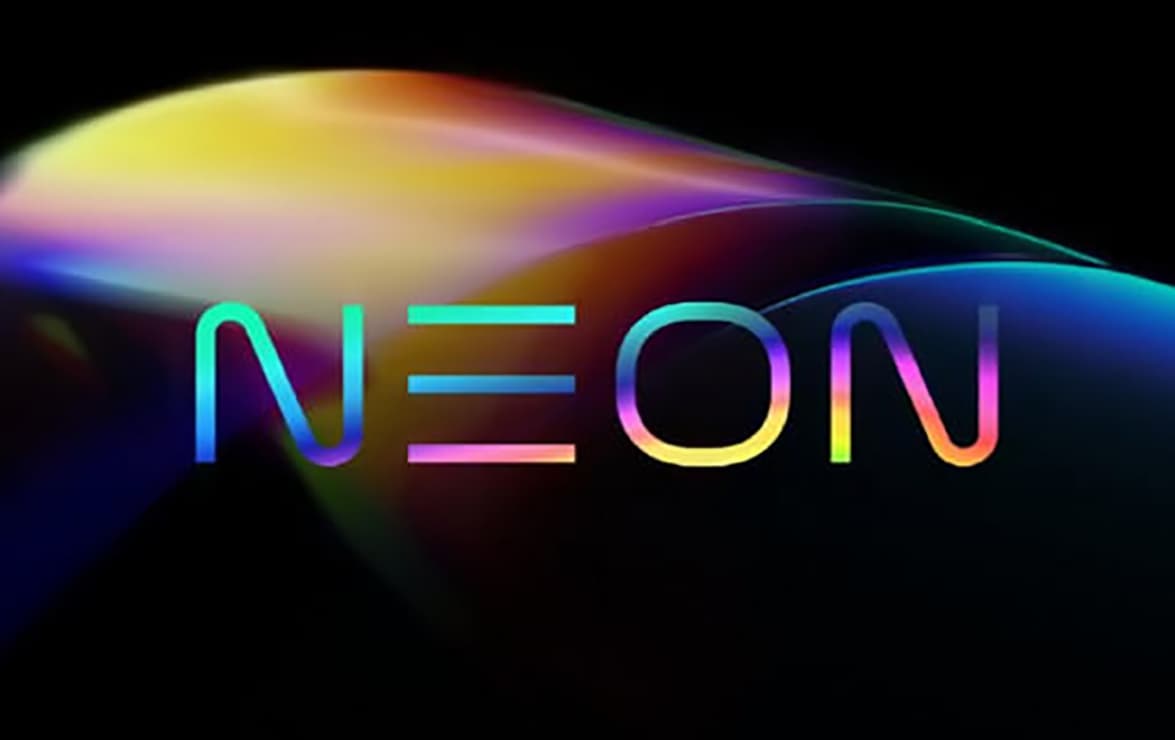 "NEON is NOT about Bixby, or anything you have seen before."

"NEON is NOT about Bixby, or anything you have seen before."

Samsung is teasing plans to unveil what it calls an "artificial human" called NEON at the Consumer Electronics Show, which kicks off January 7.

For the past couple of weeks, a series of posts from the official NEON social media accounts have asked the same question in various languages — "Have you ever met an 'ARTIFICIAL'?" — with a post shared on December 26 spelling it out that "NEON = ARTIFICIAL HUMAN."

Other than those posts and a NEON website that boasts little more than a countdown to CES 2020, though, Samsung hasn't had much to say about the project — but bizarrely, Indian-British filmmaker and actor Shekhar Kapur has posted quite a bit about it on social media, suggesting he might be involved in the project in some way.

"Finally, Artifical [sic] Intelligence that will make you wonder which one of you is real," reads one of Kapur's recent tweets, with another urging CES visitors to stop by the NEON corner to learn more about "an Artificial Intelligence being as your best friend."

One thing Samsung will say about NEON is that it is not related to the company's AI-powered digital assistant Bixby.

"Honored to have so much coverage even before we unveil," the official NEON account tweeted on Thursday. "But contrary to some news, NEON is NOT about Bixby, or anything you have seen before."

It seem we'll just have to wait another week to learn what it is exactly that Samsung has created — and whether it lives up to the company's own hype.

READ MORE: Meet Neon, Samsung’s artificial human (who is nothing like Bixby), at CES 2020 [Digital Trends]

Samsung Hopes the AI in the Galaxy S8 Will Help You Forget the Note 7 Explosions
11. 7. 16
Read More
Samsung Acquires Viv, an AI Assistant Created by the Minds Behind Siri
10. 6. 16
Read More
Samsung to use “smart factories” to replace human labor with high-precision robots
10. 20. 15
Read More
+Social+Newsletter
TopicsAbout UsContact Us
Copyright ©, Camden Media Inc All Rights Reserved. See our User Agreement, Privacy Policy and Data Use Policy. The material on this site may not be reproduced, distributed, transmitted, cached or otherwise used, except with prior written permission of Futurism. Fonts by Typekit and Monotype.