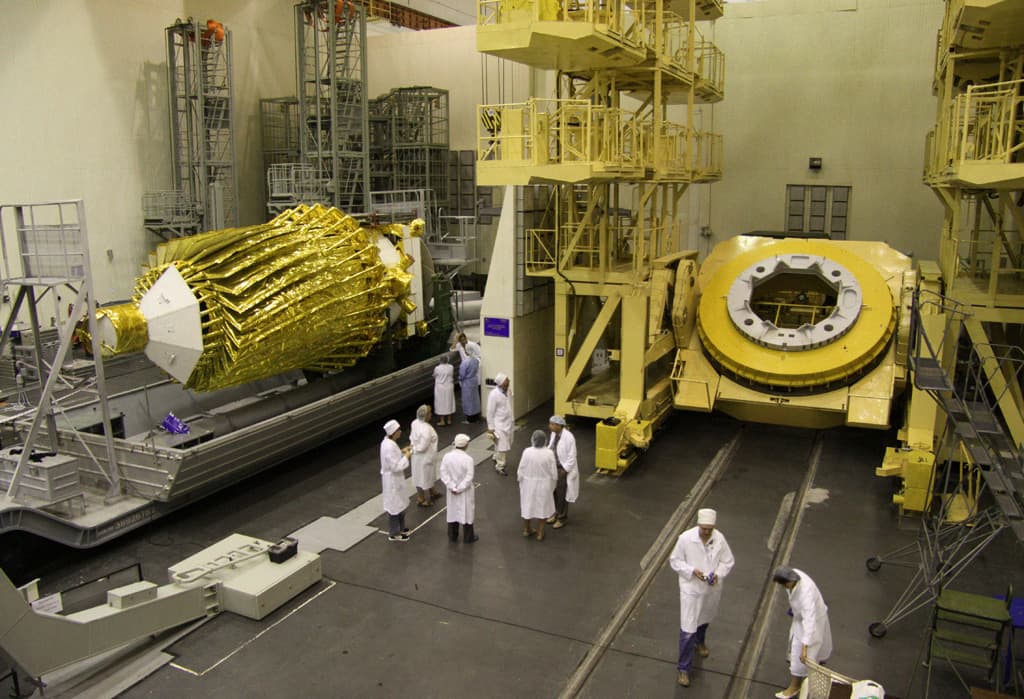 Russia’s Only Space Telescope Has Stopped Responding to Commands

One can only hope specialists are able to fix the issue.

One can only hope specialists are able to fix the issue.

The Spektr-R space telescope is now a mere ghost of what it once was.

Russia’s only space telescope recently stopped responding to commands issued from the ground, according to BBC. The details of the problem have not been made entirely clear and while the it isn’t possible to issue commands to the telescope it is still transmitting data.

The Spektr-R began facing troubles on January 10 when Roscosmos, Russia’s space agency, noted problems in the telescopes communication system had rendered the device unable to hone in on specific targets. Specialists began work to attempt to restore communication to the system but as of today Roscosmos announced via Twitter that despite repeated attempts to reestablish connection “it was not possible to reconnect with the radio telescope.”

Launched in 2011, the telescope was originally only expected to continue working until 2014 but is has far outlived that expectation. Once slated for launch in 2004 or 2005, Spektr-R encountered “multiple delays” during construction. With it’s 33-foot radio antenna, Spektr-R works together with a network of telescopes on the ground to conduct research into the origins and structure of radio signals from within and beyond our galaxy. The telescope also contains instruments for observing solar wind and the Earth’s outer magnetosphere.

Attempts to restore communication with Spektr-R are still underway, though so far they have no been successful. Yuri Kovalev, head of research for the Spektr-R project, told BBC that “there is still hope.”

With Spektr-R currently unable to take on new missions and a data transfer issue impacting Russia’s other science satellite, the Mikhailo Lomonosov, Russia has no active science satellites for the time being. A Russian-German joint telescope project, Spektr-RG, was originally planned to launch in 2011 but is now expected to be put into service in March 2019. Until then, Roscosmos can only hope that its specialists are able to restore Spektr-R to good working order.

More on Space Telescopes: The James Webb Telescope Is Delayed. Again. Here Are 4 Things to Know About it