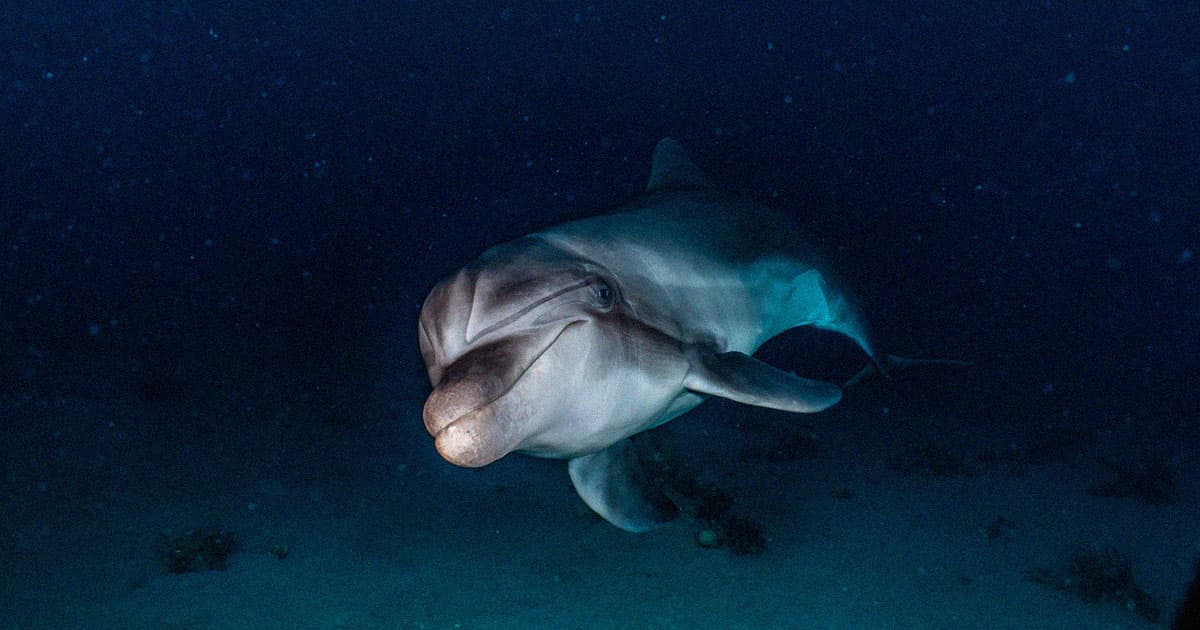 They're reportedly being used to spot enemy divers.

They're reportedly being used to spot enemy divers.

The Russian Navy has reportedly deployed several trained dolphins to defend a naval base at the Sevastopol harbor in southern Ukraine in February, according to USNI News, an independent news publication by the US Naval Institute.

The bottlenose dolphins were released into the Black Sea inside two separate pens inside the harbor's sea wall, as seen in satellite images.

The animals are likely tasked with looking out for enemy divers — or at least, that's what dolphins have historically been trained to do by both the US and Russia, according to USNI.

To this day, a marine mammal training program that dates back to the Soviet Union is still based near the Sevastopol harbor. The unit was taken over by the Ukrainian military after the collapse of the Soviet Union in the early 1990s, and switched hands again when Russia annexed Crimea in 2014.

According to USNI, the Russian Navy also uses trained beluga whales and seals at a different unit running in the Arctic, because the animals are much better protected against the cold than bottlenose dolphins.

If that last bit sounds familiar, it might be because of the time a mysterious beluga spotted near Norway back in 2019 was suspected to be a Russian spy. It still had a harness wrapped around its body when it was first found, with the words "Equipment St. Petersburg" engraved on the clip.

It's still unclear what the dolphins are actually doing at the Sevastopol harbor. But it's not a stretch to believe they're being deployed as a defense measure.

While much of the harbor is technically out of range of Ukrainian missiles, according to UNSI, it could still be invaded from under the sea.

More on dolphins: Bottlenose Dolphins Use Specific Whistles As Names