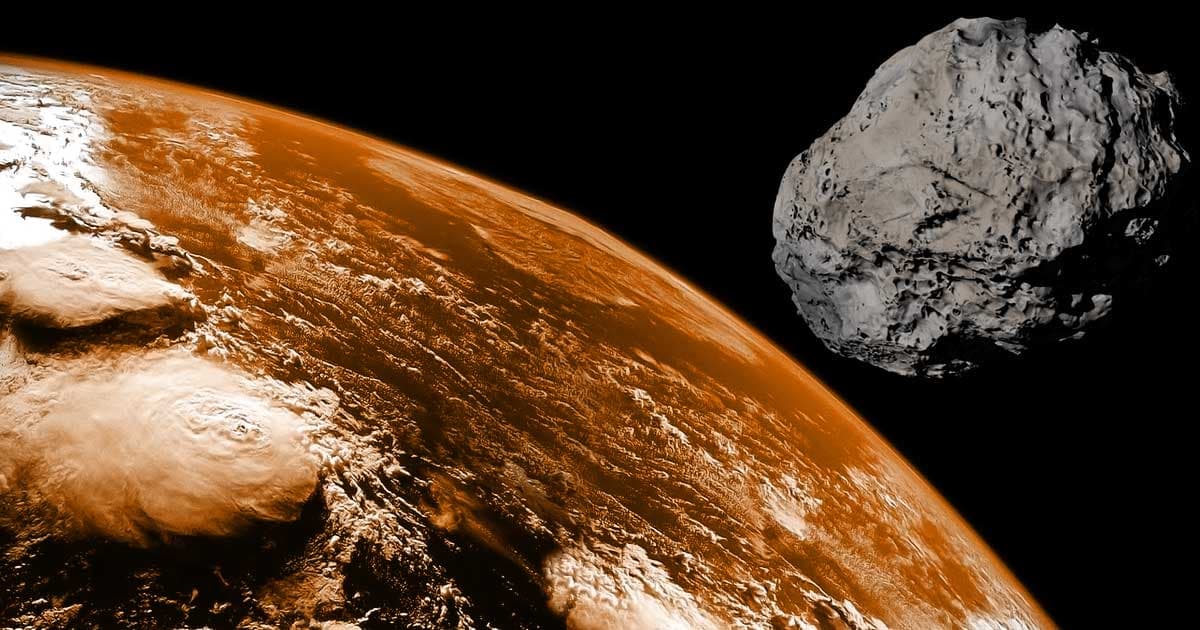 Russian space agency Roscosmos is creating a center devoted to monitoring meteors, comets, and asteroids to ensure they don't collide with Earth — even it means having to blow them up in space.

"As part of the creation of a monitoring system and information support for the safety of space activities in near-Earth space, we plan to launch the Russian Center for Small Celestial Bodies, whose main task will be to detect and track celestial bodies approaching Earth," Igor Bakaras, a senior official at Roscosmos subsidiary TsNIIMash, told Russian-owned news agency Sputnik.

Pakistani news agency UrduPoint News has reported that officials are expected to approve the center in mid-2020. It will go online shortly after and then remain in operation until 2030.

Russia also recently announced plans to build a series of telescopes on the Moon to help it track potentially hazardous space rocks, so it seems likely the new center will play a role in bringing that effort to fruition.

Before Russia can blast any dangerous asteroids out of the sky, it'll need to do a lot of research. To that end, Bakaras told Sputnik that Russian scientists are currently exploring a variety of ways to destroy or redirect a space rock heading toward Earth, including through the use of satellites, rocket engines, and solar sails.

"At present, work in these areas is limited largely to theoretical research and the mathematical modeling of various countermeasures," Bakaras said — and that research could be key to saving the planet if an asteroid does make its way toward Earth.

More on asteroids: Russia Wants to Build an Observatory on the Moon

Vomiting Rocks
NASA Baffled: Asteroid Bennu Keeps Spitting Out Small Rocks
12. 9. 19
Read More
Russia Wants to Vaporize Space Junk With a Laser. There Is No Way This Will Go Wrong.
6. 18. 18
Read More
Scientists Complete the First International Test of Our Ability to Track Dangerous Asteroids
11. 5. 17
Read More
+Social+Newsletter
TopicsAbout UsContact Us
Copyright ©, Camden Media Inc All Rights Reserved. See our User Agreement, Privacy Policy and Data Use Policy. The material on this site may not be reproduced, distributed, transmitted, cached or otherwise used, except with prior written permission of Futurism. Articles may contain affiliate links which enable us to share in the revenue of any purchases made.
Fonts by Typekit and Monotype.