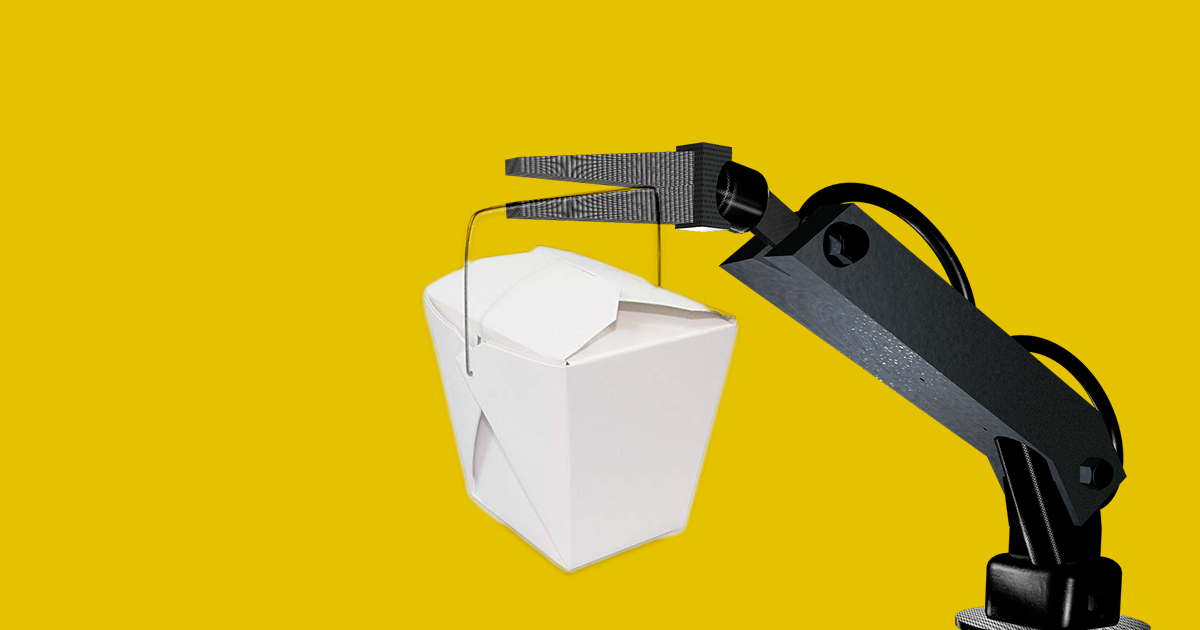 Chinese robots equipped with sensors that imitate human eyes, noses, and tongues are pigging out on the job.

The taste-testing robots are sampling mass-produced food to make sure the quality is up to snuff. And according to the South China Morning Post, the bots is already saving food manufacturers millions of dollars.

The Chinese government has issued a number of regulations for specific foods — SCMP gives the example of a shredded pork dish that that must, according to officials, contain exactly ten-centimeter-long slices. Other regulations dictate the colors, tastes, and other factors of specific dishes.

The robots' AI, analyzing data from their sensors, can monitor these distinctions faster than humans. SCMP reports that the system is about 90 percent accurate as a human — while doing away with their individual tastes and biases.

The automated taste tests are good for productivity and business, since a robotic tongue never needs to take a breather. But experts on Chinese food told SCMP that evaluating flavor should remain a human endeavor.

"Chinese food is extremely sophisticated. It is probably the most difficult to standardize in the world," said Sun Lin, director of international affairs at the China Cuisine Association. "It is hard to judge which is the most authentic. I don’t think AI can tell the difference within the next two or three decades."