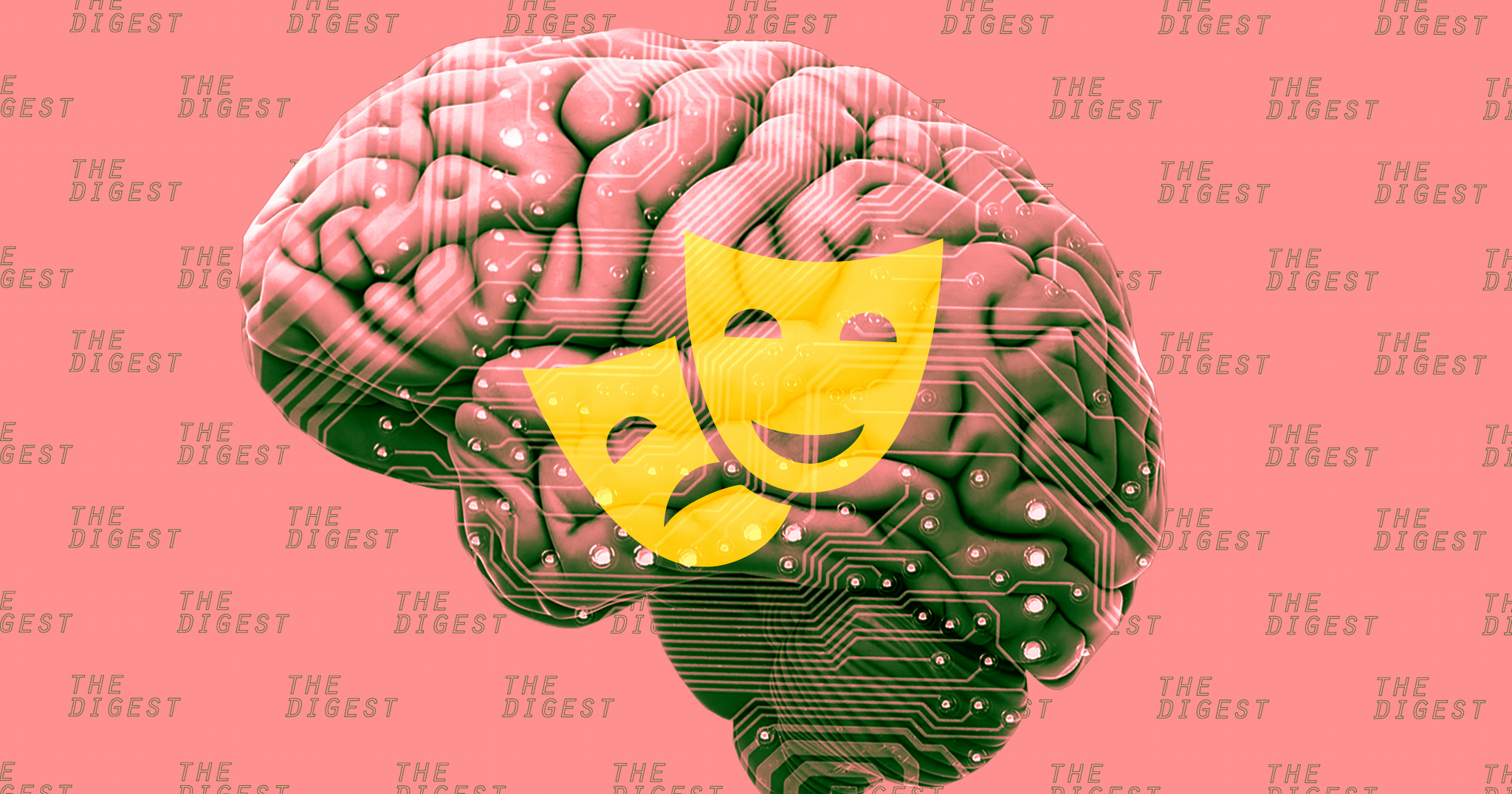 Behold: A Robot That Can Do Improv Comedy Just as Badly as a Human

Don't like improv? Wait till you see a robot try it.

Don't like improv? Wait till you see a robot try it.

If you think human improv comedy is insufferable, wait until you see a show that can't pass the Turing Test.

Kory Mathewson, an artificial intelligence researcher at the University of Alberta, Edmonton, created an algorithm designed to riff with him onstage. He trained it to create lines of dialogue to be used in an improv performance by feeding it subtitles from hundreds of thousands of movies.

Then, according to a new paper uploaded to the preprint server arXiv, Mathewson used the AI to perform a mind-bending experiment to test if a live audience could differentiate it from a human performer.

After the performance, audience members guessed which performer had been reciting the AI's lines. Most of them correctly identified the AI — but a handful of viewers were fooled.

It's an intriguing experiment, but watching the AI spit out stilted dialogue with Mathewson, it's hard to imagine the routine becoming a comedy classic.

"Blueberry, I created you," Mathewson tells a robot programmed with the improv AI during a performance earlier this year, in a video by Bloomberg Businessweek. "I downloaded a voice into your brain so that you could perform in front of these people."

"So they do not know what I am going to say?" the robot asks.

"I don't know what you're going to say either," Mathewson says, laughing. Good stuff.

More on AI performers: A Robot Will Become A Real-Life Movie Star