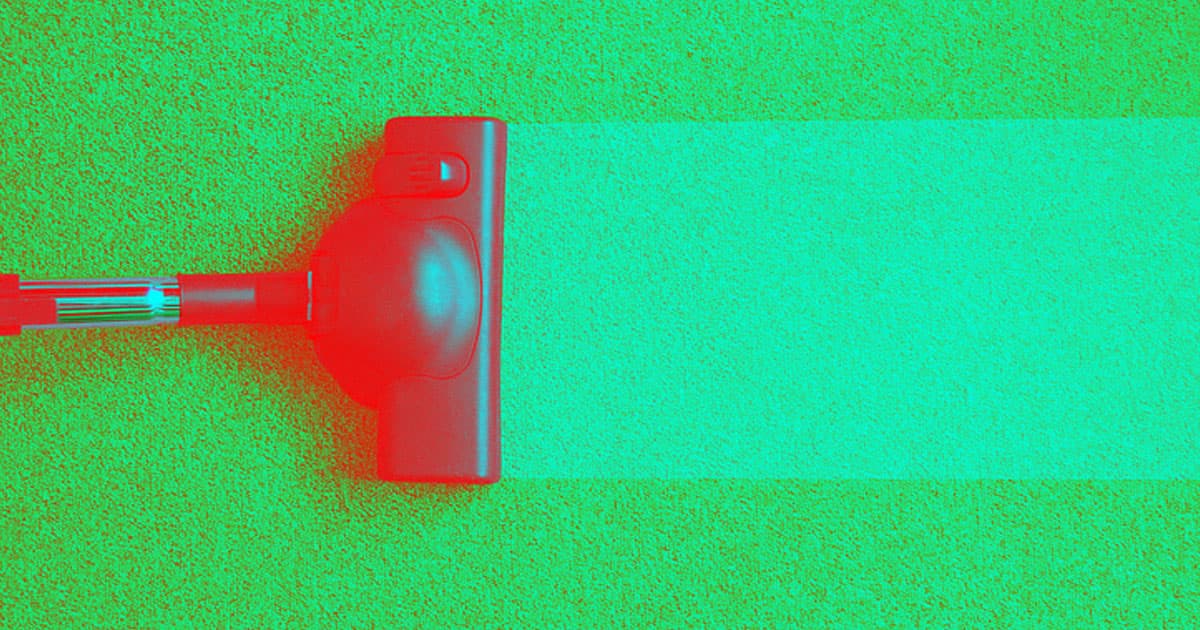 The Rich Don’t Know How to Use Vacuum Cleaners

They're afraid of catching COVID from their staff but can't take care of themselves.

They're afraid of catching COVID from their staff but can't take care of themselves.

For the mega-rich, the coronavirus pandemic has been a wake-up call revealing that they’re unable to take care of themselves.

Many wealthy people who normally rely on housekeepers, cooks, drivers, and other staff have had to choose between either asking those people to live in their homes with them —  or trying and make do on their own.

And that latter group, The Wall Street Journal reports, have quickly learned that they weren’t up to the task.

Mahler Private Staffing, a company that places workers in the homes of the extremely rich, has been fielding calls from clients who have no clue how to do chores on their own.

“Some of them are doing household tasks they haven’t done in decades,” founder Peter Mahler told the WSJ.

For instance, Mahler said that they had to help one guy who called in asking how to take the bag out of his vacuum cleaner — and asking where his usual housekeeper kept extra bags in his New York City apartment.

“Detainees, I Call Them”

Other plutocrats have asked their household staff to quarantine alongside them, sometimes offering temporary pay bumps.

“We have three detainees, I call them,” Martha Stewart said on a recent Late Night with Seth Meyers interview. “We make a nice dinner every night. We have a cocktail. We play cards after dinner.”

READ MORE: For The Rich, A Dilemma: Quarantine With Staff, or Do Their Own Chores [The Wall Street Journal]

More on the wealthy: The Rich Are Trying to Buy Their Own Ventilators, In Case Everything Collapses